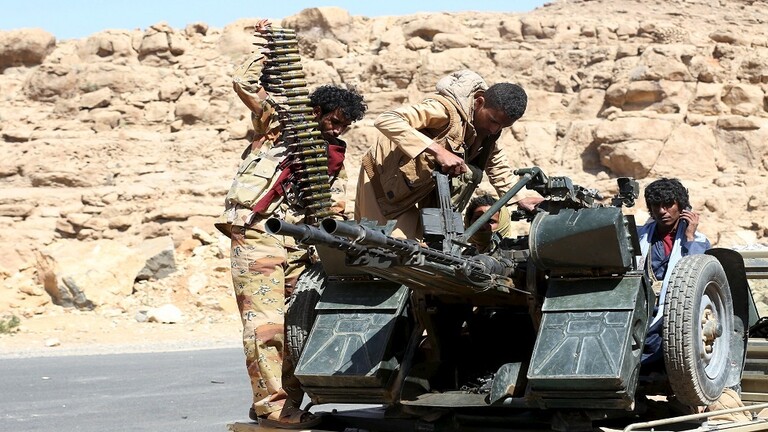 The British Guardian newspaper addressed the battles currently taking place in the Nehm and Al-Jawf front between the Yemeni internationally recognized government forces and the Houthi group (Ansar Allah).

The newspaper referred in an article to the editor of diplomatic affairs, Patrick Wintour , entitled "The escalation of violence threatens to obstruct the peace process in Yemen," to the statements of the United Nations Special Envoy to Yemen Martin Griffiths, in which he said that

We have to get the genie back in the bottle,” said Martin Griffiths. “Whoever started this renewed violence, it is unequivocally the case that there has been a huge rupture of confidence and a huge loss of life for the sake of uncertain territorial gains.

The Guardian reported that Griffiths, who called for an emergency meeting of the Security Council, said he had “a very real fear of the wheels coming off” in a region already made less safe by the fallout from the killing of the Iranian general Qassem Suleimani in a US raid in Baghdad earlier this month.

On 18 January, more than 130 Yemeni soldiers were killed at a training camp in Marib, 70 miles east of the capital, Sana’a, in one of the bloodiest single incidents since the civil war erupted five years ago.

The writer pointed out that related battles in the district of Nehm, to the north-east of Sana’a, and al-Jawf appear to have led to an extraordinary loss of life. Houthi rebel forces appear to have cut off and routed the government forces, even overcoming close Saudi air support.

Before the violence there had been a period of de-escalation that Griffiths had hailed in a briefing to the UN security council given only two days before the Marib massacre. Saudi airstrikes had fallen 80% by one measure.

Griffiths told the Guardian: “The remarkable achievements of de-escalation are at grave risk and we are in danger of going back to a war that is unwinnable. Certain pieces of ground can be captured and recaptured, but none of these are knockout blows, or substantially change the equation.”

Wintour concluded his article with what the UN envoy said, that the war is not over. Everyone wants de-escalation and yet it seems difficult to achieve. It is a question of who goes first.”

Griffiths did not directly attribute the Marib attack to the Houthis, saying it was “tragic, egregious and inexplicable”. His job was to convene, and not condemn, he said. “My job is to find areas of commonality rather than judging parties. But we need to understand why it happened.”