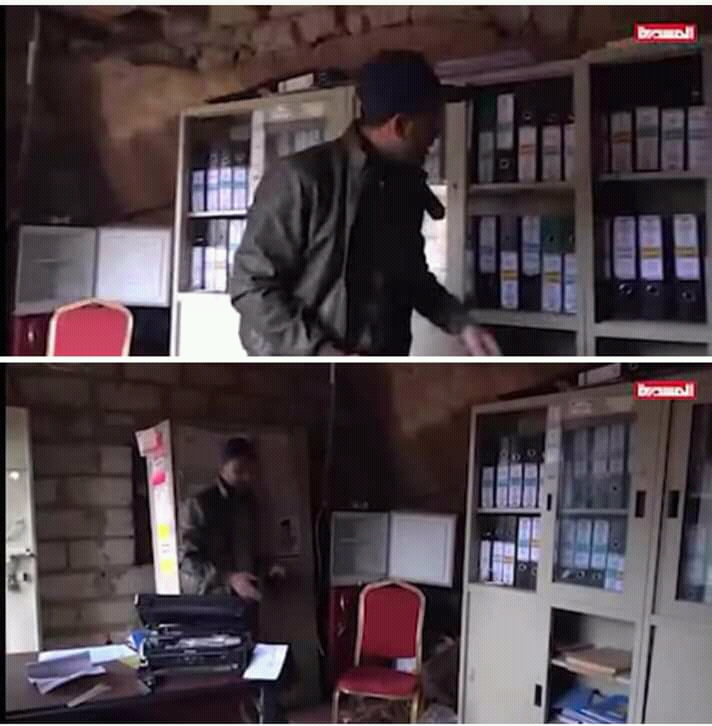 There is something more dangerous to the internationally recognized Yemeni government forces, than its defeat at the Naham front east of the Yemeni capital, Sanaa, and the Ansar Allah group (Houthis) approaching the provinces of Al-Jawf and Marib, northeast of Yemen.

"The Yemeni forces loyal to the coalition have become completely exposed to us, in all sides," says a military official in the Ansar Allah group (Houthis), who asked the "Debriefer" international news agency to not be named.

According to the military official, the group has obtained a huge archive, containing the names of the recruits in the government forces of the seventh military zone, the details of all its members, and its collaborators inside Sanaa and the rest of the areas controlled by the group.

It appears that Ansar Allah (the Houthis) obtained war geographic maps that follow the 7th military area, codes of communication between the various units and military brigades, and maps showing the locations of weapons depots, as well as secret correspondence between those forces.

The military spokesman of the Ansar Allah group (Houthis) Yahya Saree, revealed on Friday with sound and pictures, scenes from the battle for control of Nehm, which the group called "The Firm Structure."

As Saree reviewed many photos of burnt out armored vehicles, armored vehicles, armories, and prisoners of the government forces, he did not mention that his group obtained what is more important than all of this, which is the military archive of the most important military region affiliated with the Ministry of Defense in the Yemeni internationally recognized government.

It is known that the 7th military zone was of great interest to Yemeni President Abdrabbuh Mansour Hadi and his deputy, Ali Mohsen al-Ahmar, due to its proximity to the capital, Sanaa, and surrounding it. 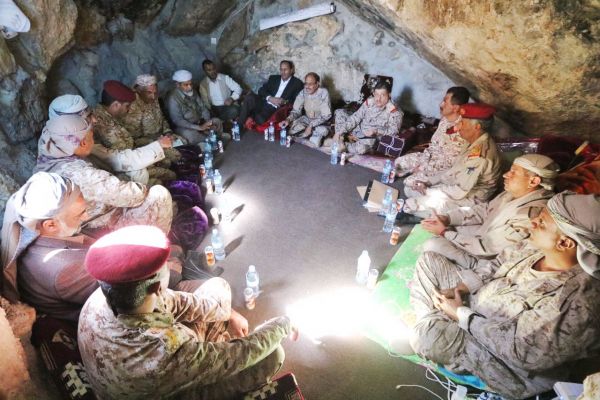 It seems that President Hadi's decision to dismiss the commander of the seventh military region in the Ma'rib Governorate, Major General Mohsen al-Khubi, on January 28, is mainly due to neglecting the archives of the entire 7th region.

Military sources have said that the dismissal was an attempt by President Hadi to remedy the military situation in the governorates of Marib and Al-Jawf.

At midnight yesterday, Sahn al-Jin camp in Marib Governorate came under a missile attack that caused violent explosions that shook the entire city.

Military sources told Debriefer that the Ansar Allah group (Houthis) is tightening the screws on Hazm Al-Jawf, the center of Al-Jawf governorate in northern Yemen, from three axes.