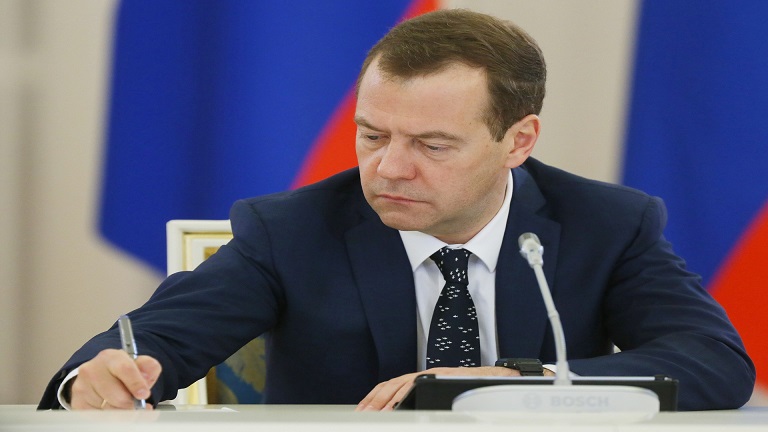 Russia said on Friday it was imposing additional import duties on some U.S. industrial goods after the United States slapped tariffs on steel and aluminum imports, and warned that more retaliatory steps could be in the pipeline.

The economy ministry said Russia would impose extra tariffs on some goods from the United States for which there are Russian-made substitutes.

The extra duties of 25 to 40 percent will apply to imports of fiber optics and equipment for road construction, the oil and gas industries and metal processing and mining.

The ministry said the measures, signed by Russian Prime Minister Dmitry Medvedev, were intended to compensate for $87.6 million of damage suffered by Russian export-focused companies as a result of the U.S. metals tariffs.

The U.S. tariff hike will cost an overall $537.6 million and Russia has the right to impose more compensatory measures in the future, the economy ministry said.

The Russian move comes amid what China has called the "largest-scale trade war" that saw the United States and China slapping tit-for-tat duties on $34 billion worth of each other's imports on Friday.