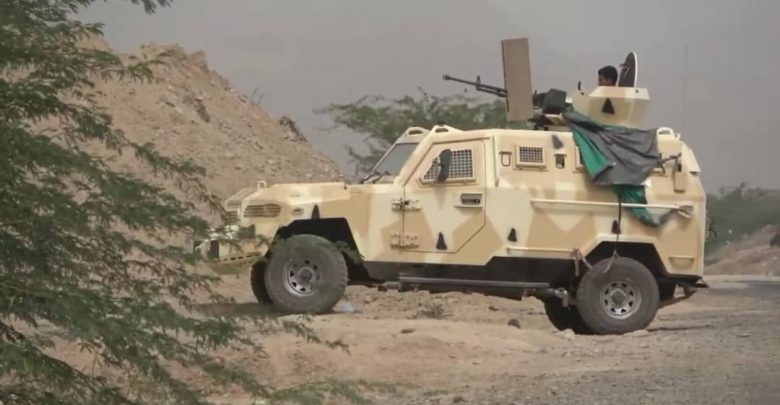 The media center of the forces of the giants loyal to the "lgitimate" government, said on Friday that "the Houthis carried out, on Thursday evening, an infiltration attempt towards sites east of al-Mijailis village, west of the city of Al-Tohayta," south of Hodeidah.

A field military source was quoted as confirming that the combined forces responded to the infiltration attempt and forced the Houthis to retreat after the killing of eight of them and the destruction of weapons of their equipment.