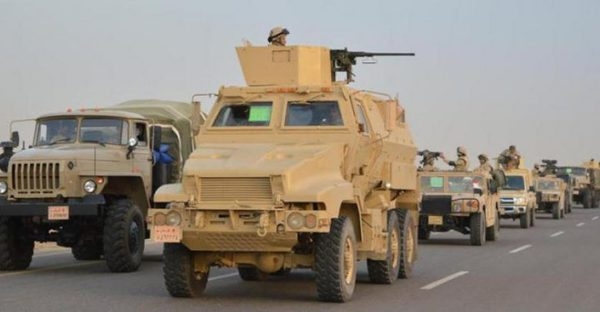 Local sources said on Sunday that the UAE-backed Southern Transitional Council (STC) had strengthened its forces in the city of Zonjobar in Abyan Governorate, south of Yemen.

The sources confirmed that the STC force reinforced its forces with its support and support brigades, which today reached Wadi Hassan, southeast of Zanzibar.

According to the sources, the reinforcements consisted of vehicles, military vehicles, troop carriers, and food supplies.

It is noteworthy that violent clashes and clashes take place from time to time between the transitional fighters and the legitimate Yemeni government forces in Abyan and Shabwa.