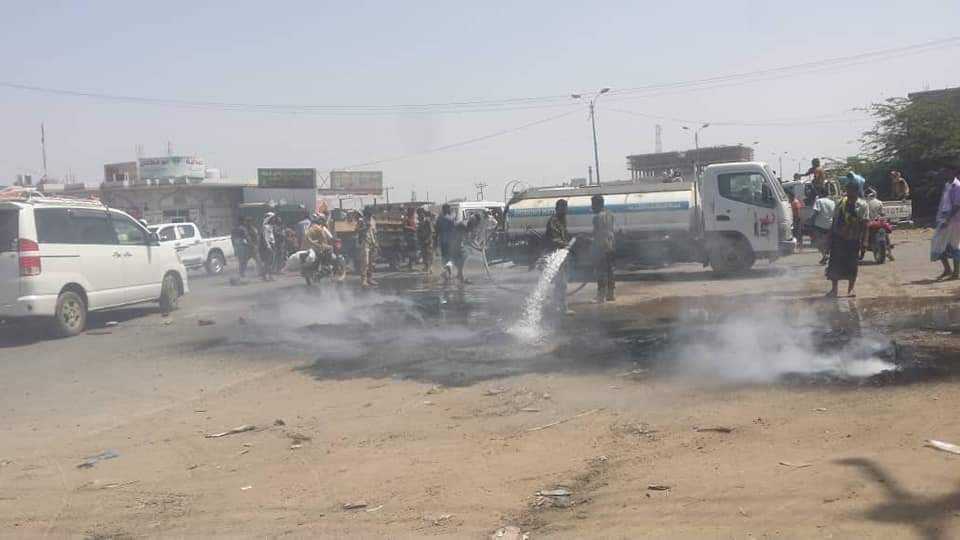 Emirati-backed Yemeni forces arrested a number of civilians in the Red Sea city of Mocha on Sunday, one day after fishermen had protested the seizure of their boats and preventing them from fishing.

The forces "accused the fishermen of acting as slipper cells in favor of hostile parties, without naming them. They had earlier promised them to release their boats and compensate them for the seizure of their fishing boats," the source added.

After its liberation from Houthi control in January 2017, Mocha has been kept isolated by Emirati-backed forces that dominated governmental offices and institutions and appointed loyalist officials away from local authorities.

While it announced last February its departure from Yemen, the United Arab Emirates is still providing armed militias with military and financial support.