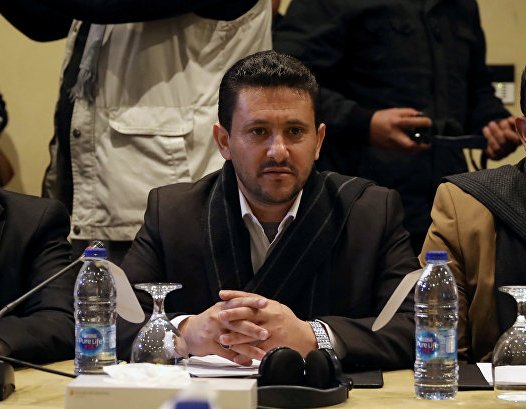 The deal is "still stalled because the lists have not been fully presented by the other party, particularly the Islah representative in Marib," Abdul Kader al-Murtadha added on Twitter.

He hoped that "the United Nations will press for the deal implementation lest faces the same fate as Sweden pact."

On 16 February, the UN envoy for Yemen said the two parties agreed to a detailed plan to finalize the first official prisoner swap.

This move will help parties "honor their commitments to phased release of all detainees" over Yemen's conflict and under Stockholm Agreement, Martin Griffiths added in a statement.

Despite the growing challenges on the ground, parties showed that confidence they helped build can achieve positive results, the envoy said, calling on Yemeni rivals to accelerate the implementation of prisoner swap.