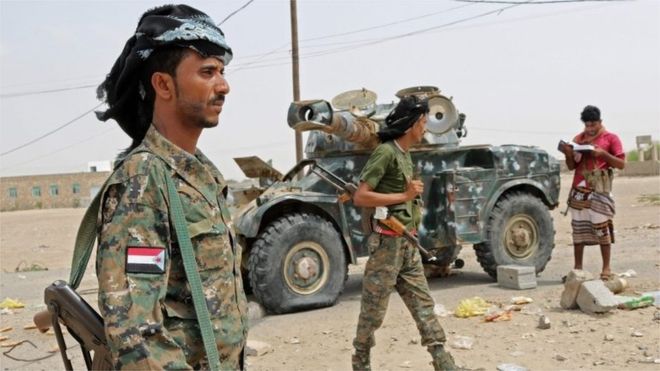 "We call on southerners to foil a Saudi-Islah-Salafist conspiracy aimed to recruit thousands of you at training camps in Abyan, Shabwa and Aden and send them to death at open frontlines in the north and Saudi southern borders to fight fruitless battles," Ahmed Joraib added.