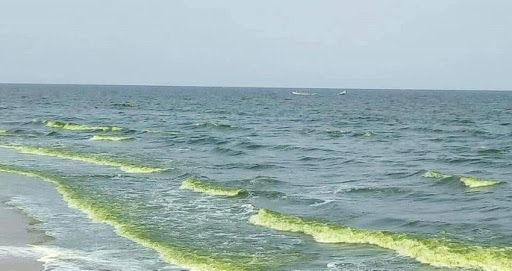 The Fisheries Ministry of the Salvation Government, of Ansar Allah group (Houthis), warned on Tuesday of an environmental disaster on the Yemeni coast.

The ministry accused the Arab coalition to support the legitimate Yemeni government of being behind the environmental pollution that appeared recently in the coasts of the temporary Yemeni capital, Aden, south of Yemen.

"What is happening on the Yemeni coast confirms the presence of chemical and biological effects in the waters," said the group's fisheries minister, Mohammed al-Zubayri, at a press conference.

And he stressed "the involvement of the coalition forces in this matter."

The population of Aden was surprised by the death of huge numbers of fish and marine creatures along the coast of the governorate during the last three days.

Al-Zubayri pointed out that "the death of these huge numbers of fish is caused by chemical pollution originating from poaching ships that spread along the Yemeni coasts under the protection of the navy of the Saudi-led Arab coalition."