At a funeral ceremony of the majestic people, the body of the Commander of the 35th Armored Brigade, Brigadier General Adnan Al-Hammadi, was released today, Friday, in his hometown of Bani Hammad in the Al-Mawaset district in the Taiz governorate, southwest of Yemen.

The corpse of Brigadier Al-Hammadi arrived Thursday afternoon at the Khalifa Hospital in the city of al-Turbah, the center of Al-Shamayateen Directorate in Taiz, after his transfer from the Yemeni interim capital, Aden.

Al-Hammadi was killed on 2 December inside his home with bullets from his brother's pistol, a novel that lied to and questioned by many of the man's lovers.

Almost 4 months ago, after the assassination of a prominent military commander, Adnan Al-Hammadi, the presidential commission charged with investigating the circumstances of the crime did not reach any results.

The presidential committee had summoned a number of military personnel close to Al-Hammadi, as well as a number of journalists and activists on social media.

Sources close to the Al-Hammadi family told Debriefer that his sons had applied for the burial of their father’s body early last week.

The sources pointed out that the sons of Brigadier Al-Hammadi had previously refused to bury their father until the presidential committee announced the results of investigations with those involved in the assassination of those detained in Aden. But they despair of announcing any results. 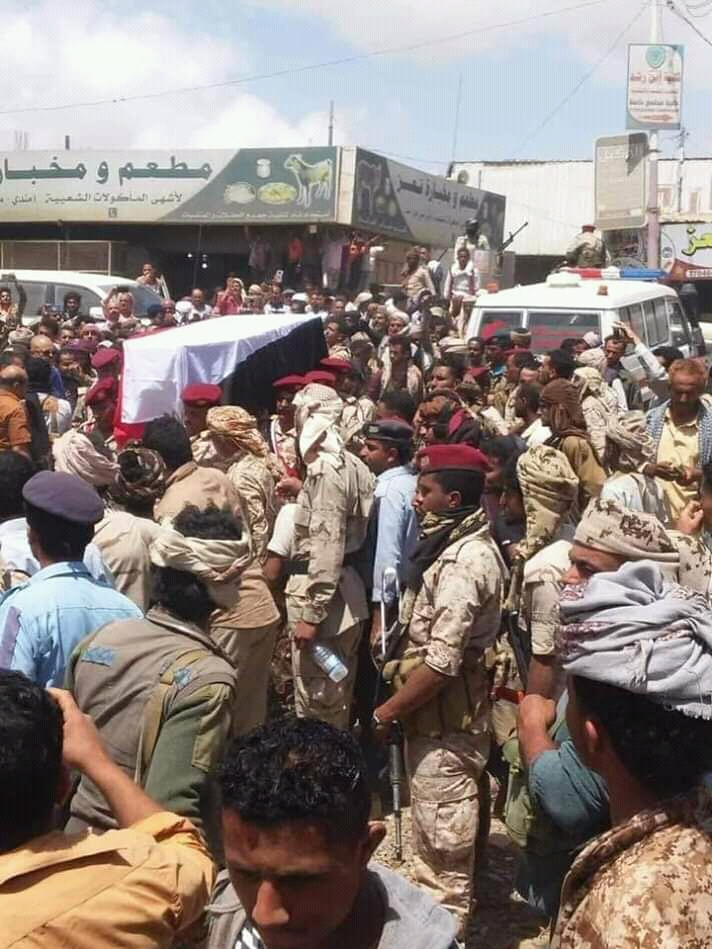 According to the Aden based Yemeni news agency (Saba)the presidential decision stated that "honoring comes" in the pride of the heroic work carried out by the martyr, Brigadier Adnan Mohammad Al Hammadi in the battle of the people and the homeland against the defunct coup gangs in defense of the homeland, and a recognition of his pioneering role in shaping the nucleus of the national army and Sparking the resistance in Taiz.

The decision included the award of Brigadier Adnan Mohammad Al Hammadi to the Order of Courage and his promotion to the rank of major general.

Political and partisan parties clash inside the Taiz accusations of being behind the assassination of Al Hammadi.

And, after half a month after Al-Hammadi's assassination, Debrefer had expected that the case file would be restricted against an unknown person. 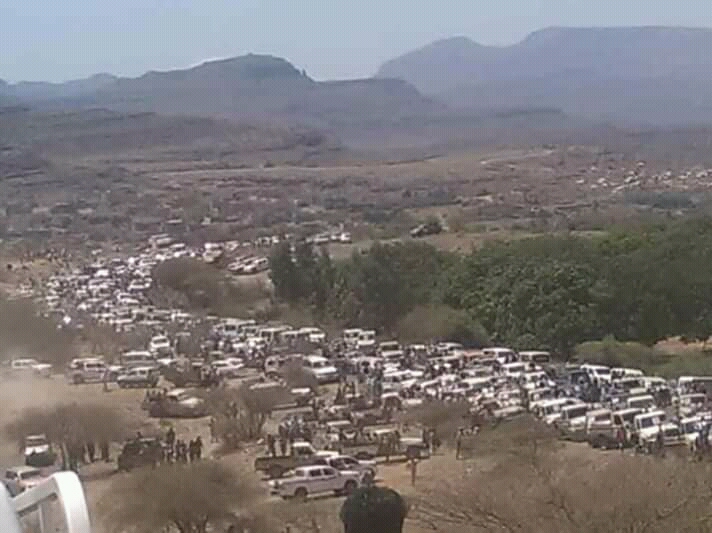