Russian newspaper: Moscow will not supply Damascus with S-300 missiles 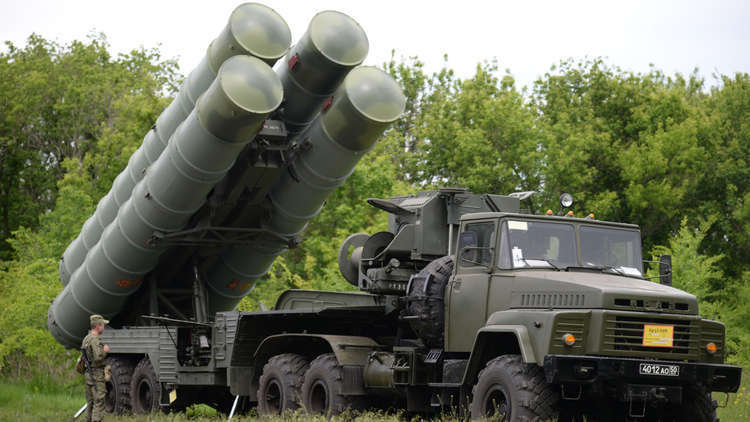 Russia is not in talks with the Syrian government about supplying advanced S-300 missile defense systems to Syria in an effort to bolster the war-torn Arab nation’s defensive capabilities, a top Kremlin aide says.

Vladimir Kozhin said on Friday that Russia was neither supplying S-300 surface-to-air missile systems to Syria nor negotiating a potential delivery to Damascus.

Kozhin, who oversees Russian military assistance to other countries, added that the Syrian forces had “everything they needed.”

“For now, we’re not talking about any deliveries of new modern (air defense) systems,” Russian newspaper Izvestia cited Kozhin as saying when asked about the possibility of supplying Syria with S-300.

The comments come against the backdrop of a visit to Moscow by Israeli Prime Minister Benjamin Netanyahu this week. Kremlin spokesman Dmitry Peskov has played down the idea that Moscow performed a U-turn on the missile question or that any decision was linked to Netanyahu’s visit. Peskov declined to comment on Kozhin’s remarks, stressing that it would be wrong to connect those statements with the Israeli premier’s visit to Moscow.

“We never announced these deliveries as such. However, we said that after the strikes [by the US, France and the UK on Syria], Russia reserves the right to do whatever it deems necessary,” Peskov explained.

Russia last month hinted that the US missile strikes against Syria had removed any moral obligation for Moscow not to deliver S-300 to Syria.

On April 14, the United States, France and the United Kingdom carried out a missile attack on a number of targets in Syria in response to a suspected chemical attack in Douma that reportedly took place on April 7. Syria has rejected any role in the alleged attack, which is yet to be investigated.

Following the strikes, Russia announced it may consider giving Syria S-300 systems so it can defend itself in the face of such acts of aggression.

The announcement has raised fears in Israel, which has been conducting frequent air raids against various targets in Syria in support of anti-Damascus militants. The regime's attacks against Syrian military positions have become more frequent over the past months, amid major victories achieved by Syrian forces over terrorist groups across the country.