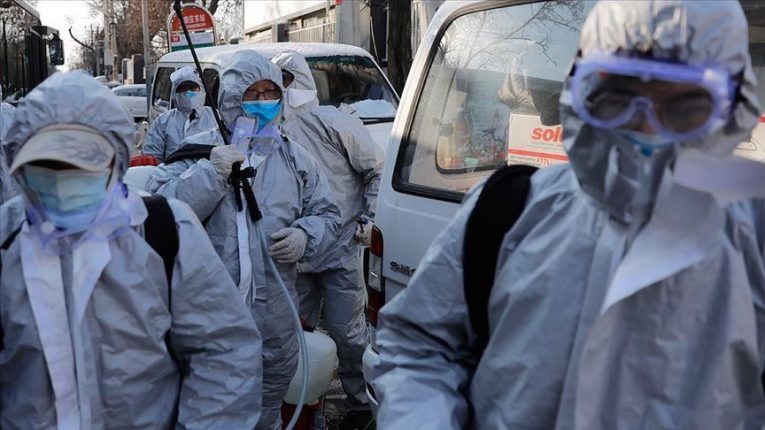 A Chinese national from Yunnan has died of hantavirus, Global Times tweeted on Tuesday, bring back panic as the country is just stepping out the novel COVID-19.

"A person from Yunnan Province died while on his way back to Shandong Province for work on a chartered bus on Monday," the Chinese state-run newspaper added.

The man "was tested positive for hantavirus. Other 32 people on bus were tested," according to the English-language paper.

The virus, however, is not new, as it has infected humans for decades.