China says will hit back after U.S. proposes fresh tariffs on $200 billion in goods 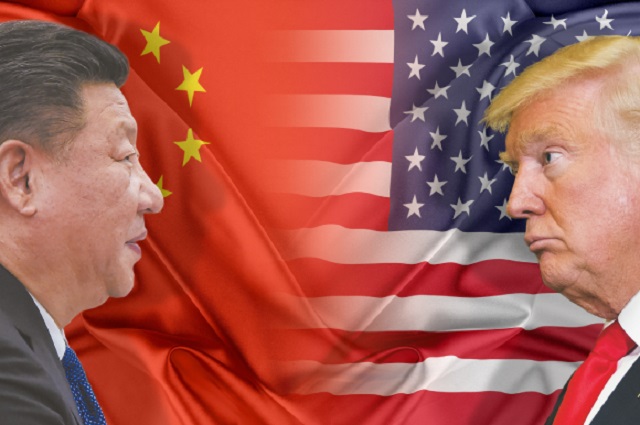 China accused the United States of bullying and warned it would hit back after the Trump administration raised the stakes in their trade dispute, threatening 10 percent tariffs on $200 billion of Chinese goods.

China’s commerce ministry said on Wednesday it was “shocked” and would complain to the World Trade Organisation, but did not immediately say how it would retaliate. In a statement, it called the U.S. actions “completely unacceptable”.

The foreign ministry described Washington’s threats as “typical bullying” and said China needed to counter-attack to protect its interests.

“This is a fight between unilateralism and multilateralism, protectionism and free trade, might and rules,” foreign ministry spokeswoman Hua Chunying told a regular briefing on Wednesday.