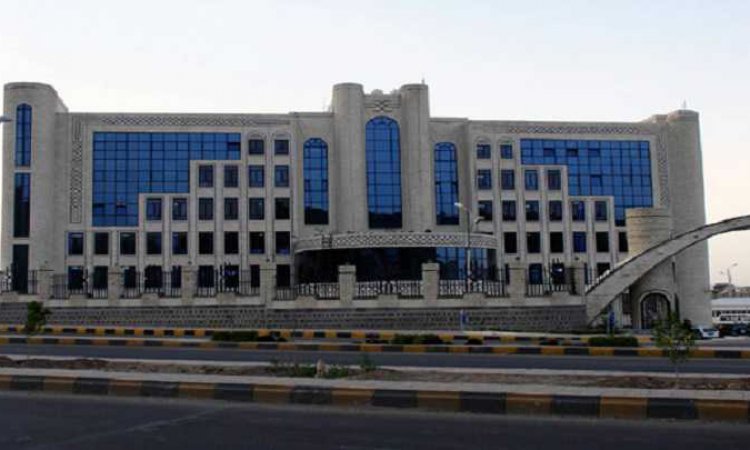 The coalition's seizure of oil tankers has resulted in demurrage of up to US$ 60 million, the Houthi-run YPC claimed at a press conference.

These fines "could have been avoided, unless the persistent arbitrary measures in the form of detaining the tankers in the sea.

"The coalition has seized more than 127 oil shipments for periods ranging from 42 to 145 days," according to al-Masyra.

The Arab coalition "is still detaining 16 oil vessels .. though all of them have UN approvals to enter Hodeida port," the Houthi-run TV added.

"The coalition and UN are fully responsible for such aggressive acts aiming at increase in costs of vital supplies and services and in living burdens.

"The aggressive blockade prevents the citizen from benefiting from the global decrease in oil prices," the YPC said, noting that it would "save no effort to revise and reduce fuel prices."

Two week ago, the YPC reduced the prices of petrol to some 300 Yemeni rials (roughly 50 cents) for one liter.