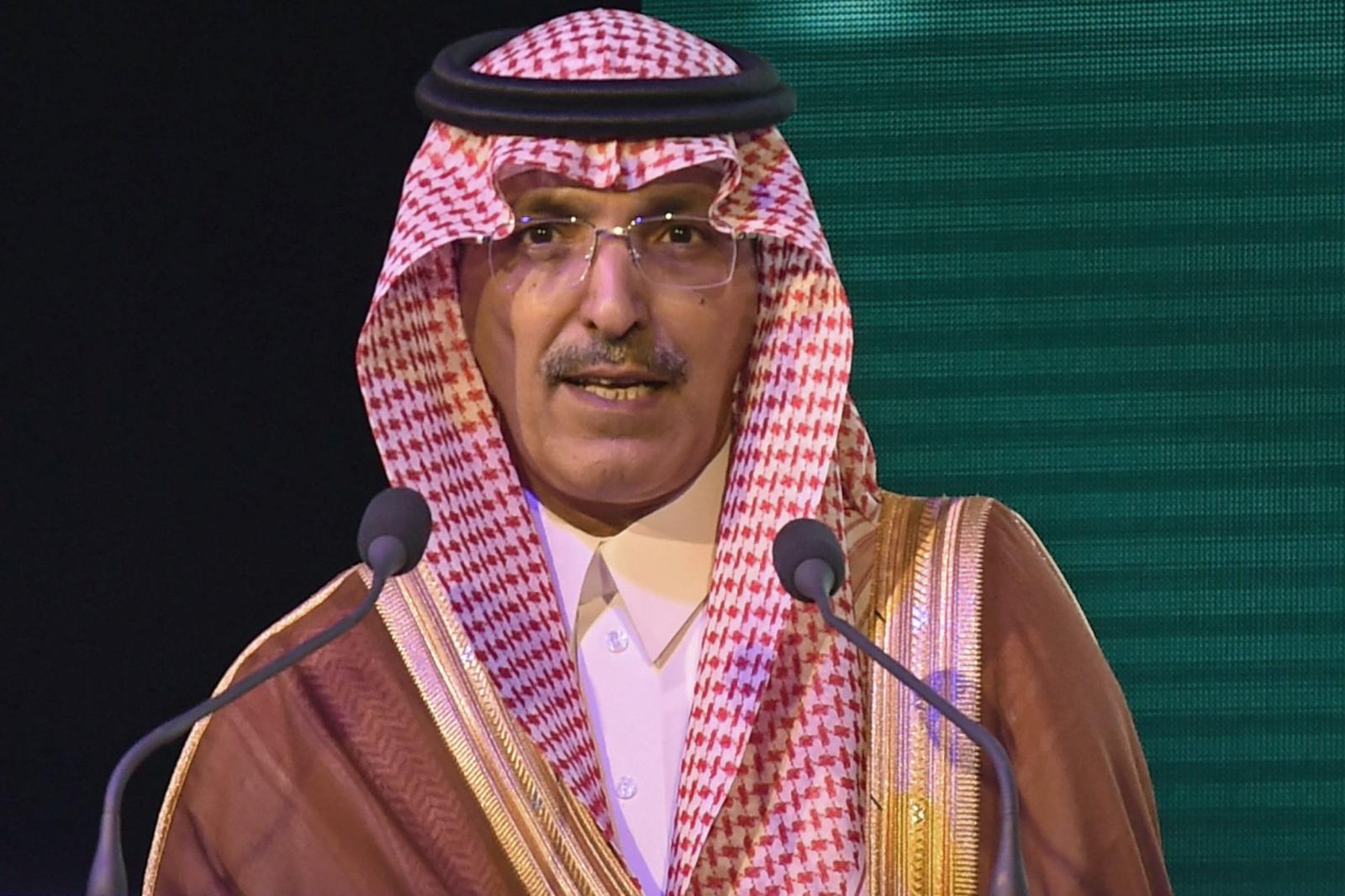 More than 1.5 million Yemenis working in Saudi Arabia risk the loss of their jobs following the massive ramifications left by COVID-19 on the global economy, in general, and the Saudi economy in particular.
According to informal statistics, 3 million Yemenis are estimated to be living in the Kingdom as official and unofficial migrants. The figure, however, has largely decreased in the three last years, after some one million people left the Arab Gulf country due to measures taken by Saudi authorities that imposed fees on residents and their families, in addition to the Saudization and nationalization of most of the jobs and other financial measures.
Amid the acute decline in global oil prices, tens of thousands of (Yemeni and other) workers in the Kingdom will increasingly likely lose their jobs, as the Saudi-Russian oil war has decreased prices to less than 30 dollars for a barrel.
While the two countries have retreated their venture in dropping oil prices and sinking the market with huge productions, this gamble has caused a gross deficit in budgets of the largest oil producers worldwide. Still, COVID-19 has doubled this deficit after closing Umra (religious visits to Mecca), with its impact seeming to include Haj.
Saudi government may take very drastic fiscal actions, that could be painful too, the Saudi minister of finance told Al-Arabia TV on Saturday, in order to counter COVID-19 complications.
The government is studying many options, Mohamed al-Jada'an added, stressing the need for decreasing some of the public budget expenditures.
"The Kingdom has never faced such a crisis" as "the revenues has seen massive decline.
"Among its priorities at present, the government is seeking to maintain jobs of citizens in the private sector, and to sustain basic services," the Saudi minister said.
Al-Jada'an remarks affirm that the Kingdom would tend to impose further severe measures, including on the labor market, in which the Yemeni community is placed fourth; after the Indian, Egyptian and Pakistani.
Amid the fierce 5-year-old war lived by Yemenis, fears are increasingly felt by their natives working in the Kingdom, if forced by Saudi measures – as a result of economic implications – to flood back home.
To double these fears, the Yemeni President and his internationally-recognized government have failed to officially take similar moves (as some other governments) to alleviate some Saudi measures imposed on Yemeni expatriates.
In its first initial assessment, the International Labor Organization said last March that 25 million people would likely lose their jobs around the world following the COVID-19 outbreak.
The loss of jobs would push millions of people to unemployment, underemployment and poverty, ILO warned, calling for immediate response to reduce the pandemic impacts on labor market.