Coalition: Houthi violations of cease-fire in Yemen rise to 2399 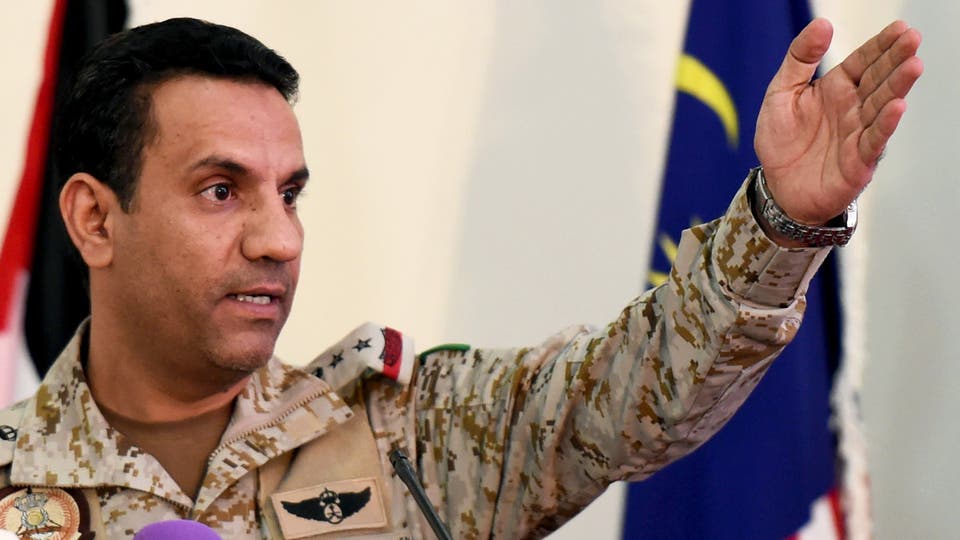 The Saudi-led Arab coalition to support legitimacy in Yemen said on Monday night Tuesday that the violations of the Houthi group (Ansar Allah) for the ceasefire had increased to 2399 violations since the announcement of the ceasefire in Yemen.

"The violations included the military actions using weapons and missiles.", the coalition added in a statement

The coalition had announced the extension of the ceasefire for a month from Thursday, April 23, after its previous announcement on April 8 last year of a two-week ceasefire, which the Houthi group considered a "media maneuver."