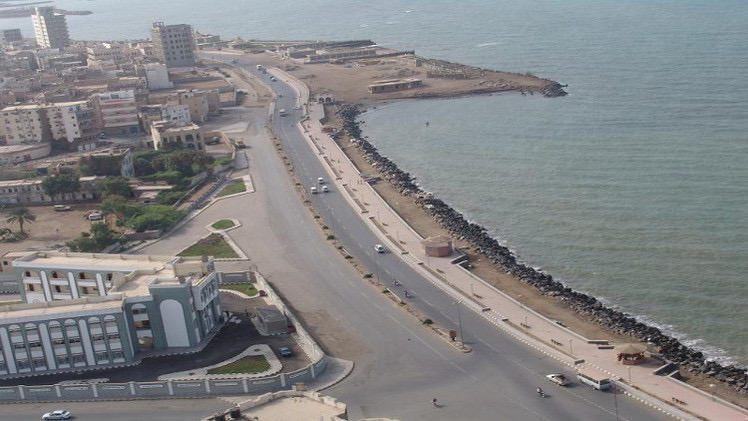 Yemeni sources revealed to"Debriefer" news agency Wednesday, that the first case of novel coronaviru (Covid-19) was recorded in the western province of Hodeidah, bringing the number of cases to 23, including four deaths.

The sources said the case was recorded for a citizen from one of the rural areas of Hays district, which is controlled by the Yemeni internationally recognized government, located south of Hodeidah Governorate.

The sources pointed out that the infected person moved to the capital, Sana'a, 12 days ago after suffering an acute pneumonia, indicating that the tests conducted in Sana'a proved that he was infected with the Corona virus.

According to the sources, the Ministry of Public Health and Population of the Houthi Salvation Government (Ansar Allah) informed the epidemiological surveillance department in its office in Hodeidah Governorate about the case, which informed the health office in the Directorate of Hays and Epidemiological Surveillance of the World Health Organization to isolate the family of the infected and those who had contact with them.

The head of the health office in Hays, Dr. Mohammed Talib Hemnah, confirmed that the family of the infected person is in good health, noting that the office is in the process of restricting contact with the infected and subjecting them to quarantine.

On Tuesday, the Houthi Ministry of Health and Population in the Houthi Salvation Government announced the registration of the first confirmed case of a new corona virus (Covid-19) in its control areas in northern Yemen, for a Somali immigrant who was found dead in a hotel in the capital, Sana'a.

The national supreme emergency committee for Covid-19 of the Yemen's internationally recognized Yemeni government, announced that the number of Covid-19 cases has risen to 21, including three deaths.