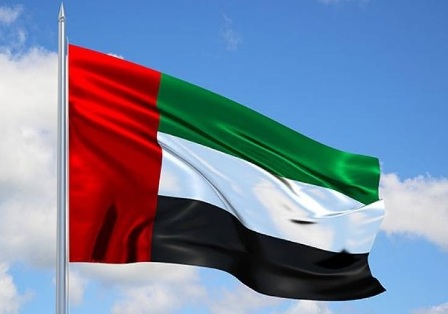 The United Arab Emirates stands behind the unprecedented riot and aggression on Yemen, the war-torn country's envoy to Jordan said Wednesday, days after the Abu Dhabi-backed Southern Transitional Council (STC) had announced emergency and self-government in south.
"The unrest in Socotra and Aden is funded by an Arab country which Yemenis have respected and trusted until recent time, and many of them named their sons after its former President" Zaiyd, Ali al-Amrani added on Twitter.
"This country has now chosen a hostile course against Yemen; a doomed course that is unprecedented in interrelations between Arab countries," the Yemeni diplomat said.
On 25 April, the Emirati-backed STC announced state of emergency and self-rule in Aden and other southern provinces, amid international rebuff.