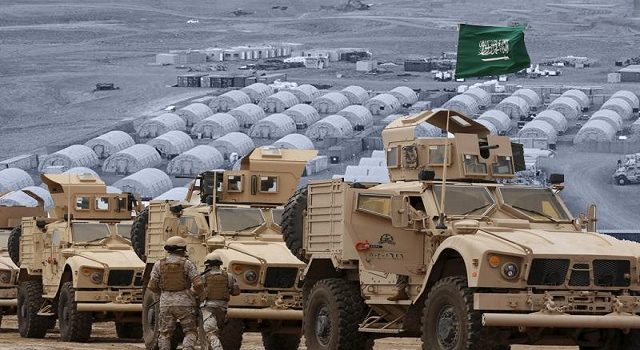 The Saudi forces in charge of securing the entrances to the city of Hadibu withdrew suddenly from their positions in the city, a local source in the Yemeni province of Socotra said, late on Wednesday.

The Saudi forces had previously secured Hadibu entrances and the road leading to Socotra airport, according to the truce agreement between the local authority of the legitimate Yemeni government and the transitional council.

The source indicated that the Saudi forces withdrew to the Special Forces camp in Hadiboh.

This sudden withdrawal came just one day after the arrival of the transitional reinforcements, estimated at 300 militants, coming from the governorates of Aden and Al-Dhalea .