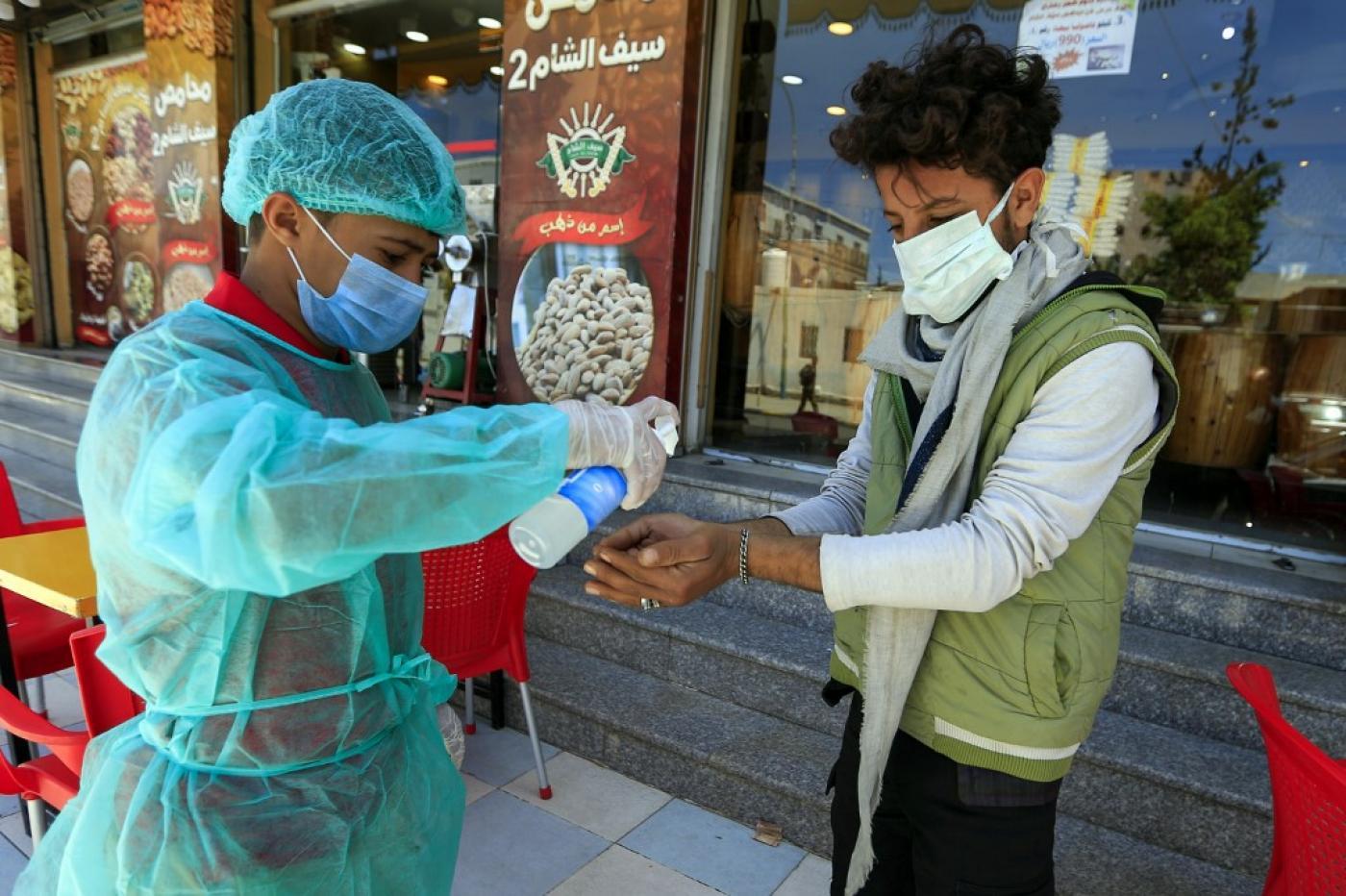 The Yemeni internationally-recognized government on Thursday warned against the "Houthi abuse" of COVID-19 spread in northern areas under the group's control, which portends a humanitarian disaster.
The group "manages coronavirus as a political and military issue," the Yemeni information minister tweeted. They "exploit the virus to blackmail international agencies and adopt blackout policy to hide real data on number of infections, putting millions of Yemenis at risk."
Reports on the COVID-19 confirmed "cases in Sana'a and other Houthi-held areas foretell a catastrophe threatening millions of people, amid concealed reality of the situations, politicized issue, and health system unable to provide healthcare for the infected in the first wave," Moammar al-Eryani added.
The reports "uncover how the COVID-19 pandemic situation is perilous in Houthi-controlled areas, and refute the group's claims that only one infection has been recorded."
The minister called on the UN and WHO to "urgently intervene and pressure Houthis into sharing data and transparently announcing the real figures of confirmed infections."
On Tuesday, Houthi authorities officially announced the first confirmed case in areas under their control, after a Somali national had been found dead in a Sana'-based hotel.
Medical sources in the capital say tens of COVID-19 infections have been recorded, but the Houthi health ministry rejects to publicize in pursuance of their leader's instructions banning the adoption of the "West policy in reporting on the infected cases, as this would cause panic" among people.
Until Wednesday, Yemen has recorded 25 cases of the novel coronavirus, including 5 deaths, according to the official government's health ministry.