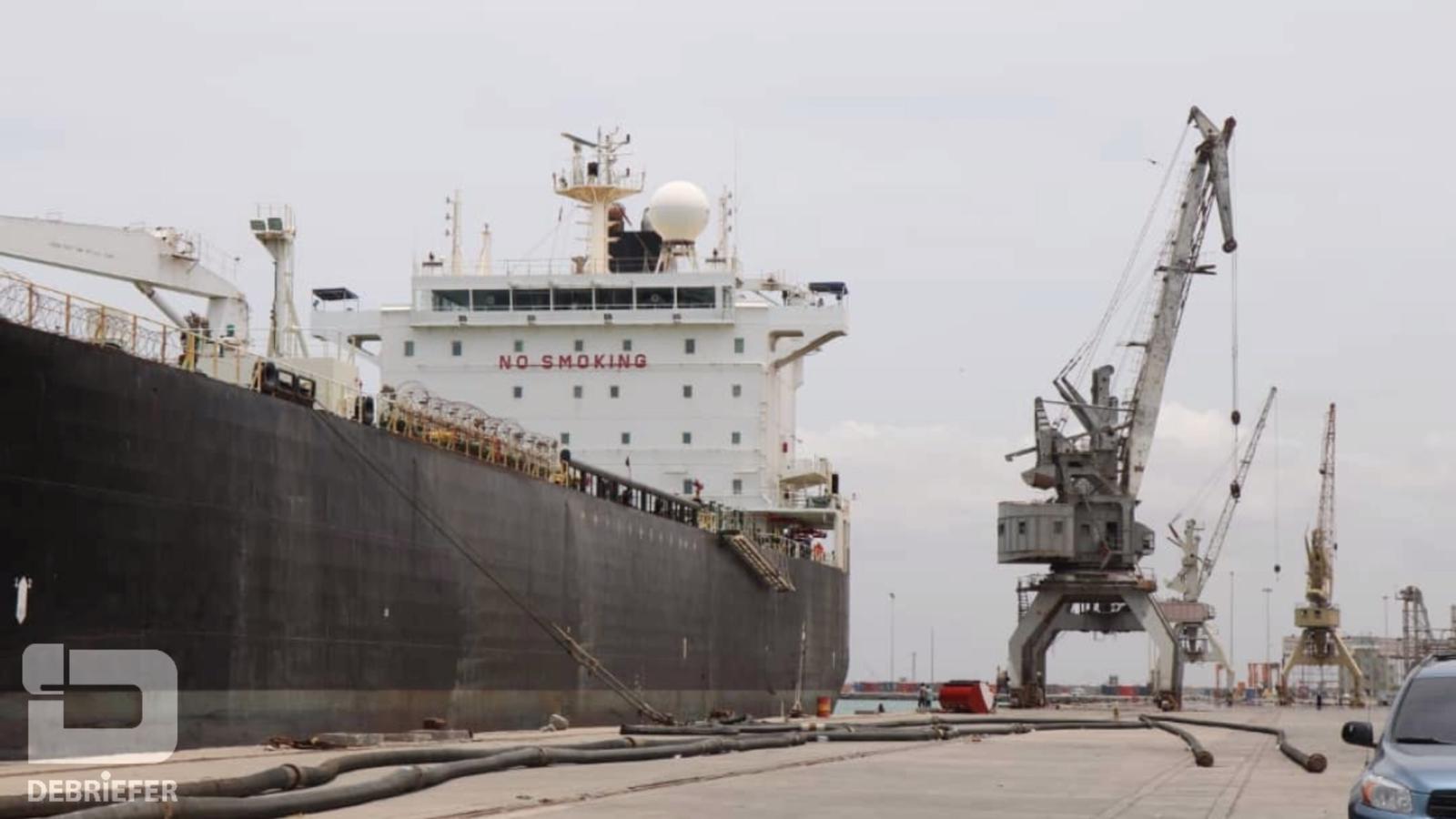 The Yemeni internationally-recognized government on Monday accused the Houthi group of misappropriating oil revenues of more than 35 billion Yemeni rials deposited into the Hodeida-based Central Bank of Yemen (CBY) to pay civil servants' salaries.
This practice is in blatant violation of understandings on provisional measures, agreed to with the office of the UN special envoy for Yemen, to import oil derivatives to the Yemeni port city of Hodeida, the Yemeni foreign ministry said in a statement.
In his briefing last Thursday, Envoy Martin Griffiths told the UN Security Council that the Houthis intended to withdraw funds from the CBY special account into which revenues of oil imports had been agrees to be deposited and, then, paid as civil servants' salaries.
The Houthis are responsible for thwarting these understandings and for resultant consequences, the statement added, calling on the UN to make the group present latest statements of the account, according to the Riyadh-based Saba News Agency.