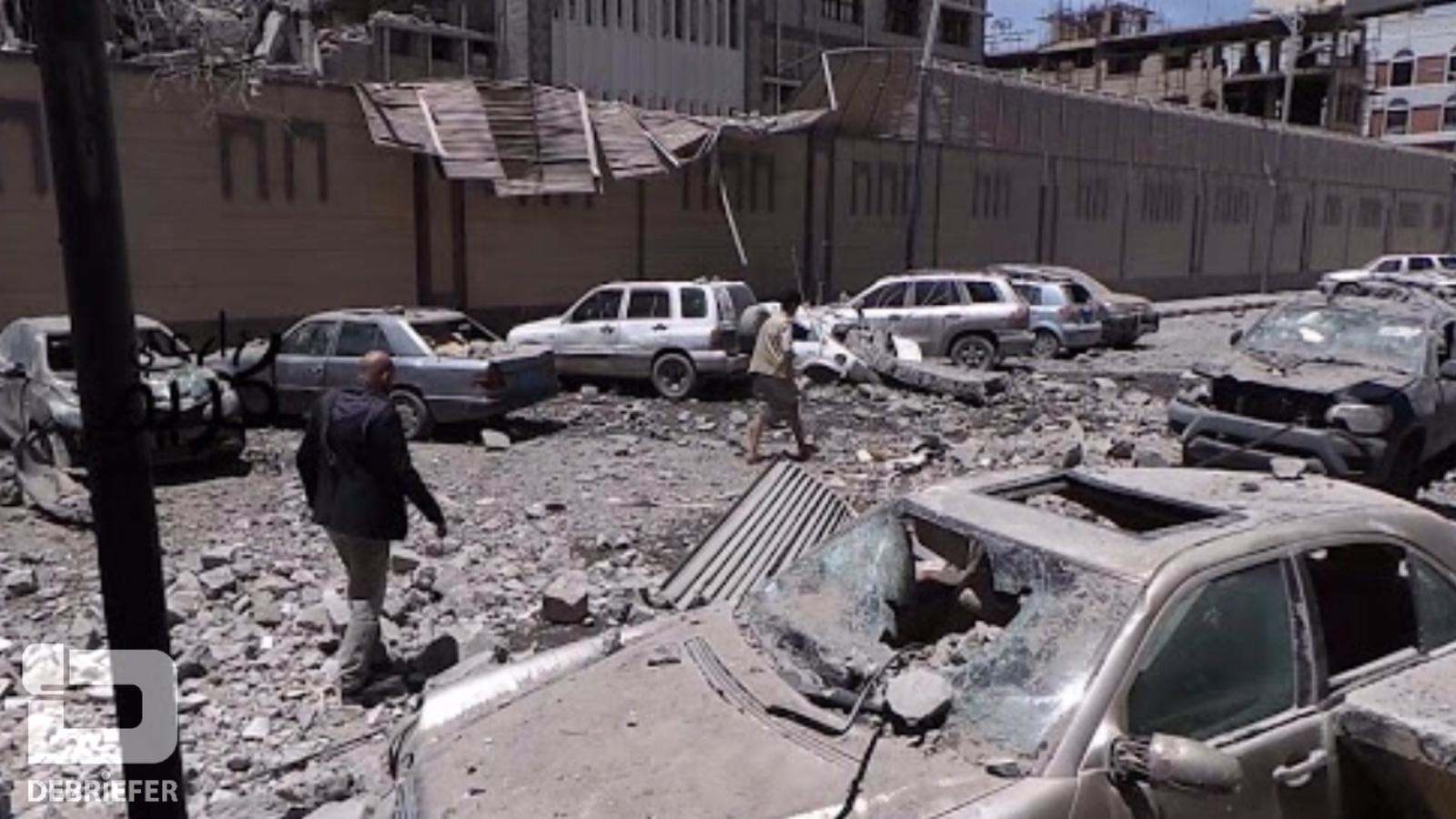 A source close to the Ansar Allah group (Houthis) confirmed that the virus had reached senior Houthi leaders as the Ministry of Health in the government of "Salvation"of Houthis, insists on controlling the epidemic within the limits of the three cases that were previously disclosed.

In Sana'a, it has been announced on Sunday the death of Dr. Taha Al-Moayyad, a pioneer of urology and the owner and Chairman of the Board of Directors of a private hospital in the capital, Sanaa, who was infected with the Coronavirus, as private sources said that all members of his family underwent a compulsory quarantine pending the results of the analysis of the virus.

The London-based Houthi political activist Ahmed Al-Moayyad indirectly revealed, without mentioning names, that Dr. Al-Moayyad and his family were infected with the Corona virus, calling on his Facebook post to pray for him.

On Saturday, Debriefer news Agency learned from a source closely related to the Houthi group that senior leaders in the group had disappeared from attending any official or private activities "based on strict guidelines."

The source, who spoke on condition of anonymity, said that the leaders of the first and second ranks of the Houthi group were placed in a special quarantine, for fear of infection of the new Corona virus.

The source pointed out that the group had suspended its (religious) cultural activities during the month of Ramadan, and allowed most of its administrative affiliates to work from within their homes.

The source pointed out that the group has been keeping silent for more than two months on the issue of the compulsory stone of its leaders strongly.

The Yemeni internationally recognized government accuses the group of covering up the preparation of real COVID-19 infections in its areas of control in North Yemen's governorates.

Activists on social networking sites, including doctors and workers in Yemeni health institutions and laboratories, confirm that there are cases of infection with the Coronavirus in large numbers, which may reach 300 cases, not announced in Sana'a.

Medical sources in the Yemeni capital, Sanaa, said on Saturday that the Houthi group (Ansar Allah), has refused to reveal the results of positive tests for novel Coronavirus tests in areas controlled by the north of the country.

The Associated Press quoted sources as saying that the Coronavirus is spreading in three northern governorates, including the capital, Sana'a, which is witnessing an increasing number of cases and deaths.

According to Associated Press sources, the Houthis cover an increasing number of cases to protect their economy and forces, indicating that the group is campaigning to suppress any information on the extent of the epidemic in its areas of control, despite the increasing numbers of injuries and deaths.

The agency quoted four unidentified officials as "entering a large number of patients to Kuwait Hospital, which is the only fully-functioning" Covid 19 "treatment center in the capital, in the first week of May.

An official said 50 of them were likely to have corona and 15 died later.