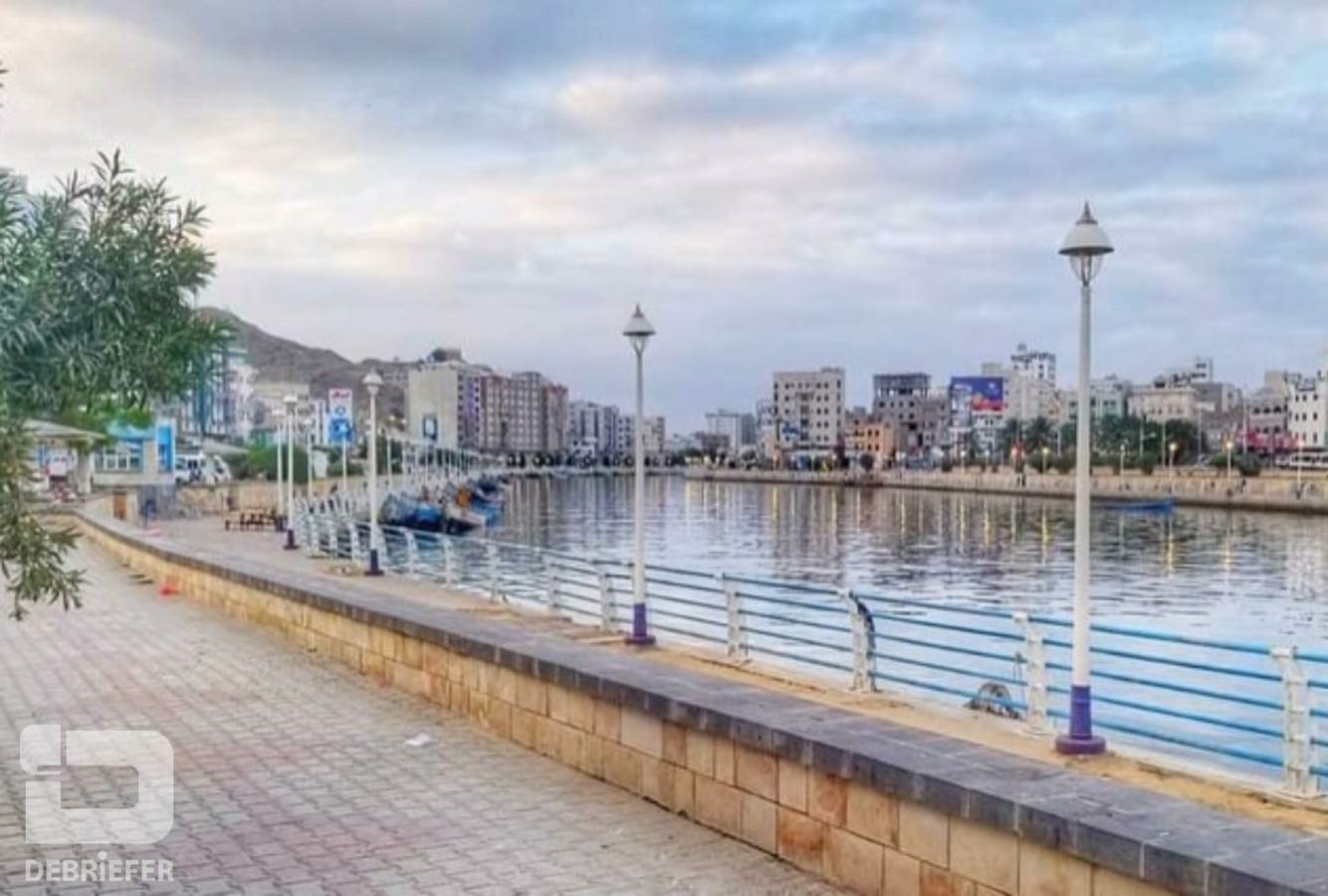 Yemen registered on Thursday 13 new cases of the novel Coronavirus (Covid-19) in four provinces "south" and "southwest" of the country, including three deaths.

"The cases that were registered today were distributed in four governorates, six of which were in Hadramout, including two deaths, five in Shabwa and one death, and two in the governorates of Taiz and Aden.", according to the Supreme Committee for Emergencies of the legitimate government.

In the northern regions, the number of cases announced in the areas under the control of the Houthi group stopped three infected cases, including the death of a Somali immigrant who was found dead in a hotel in the capital.