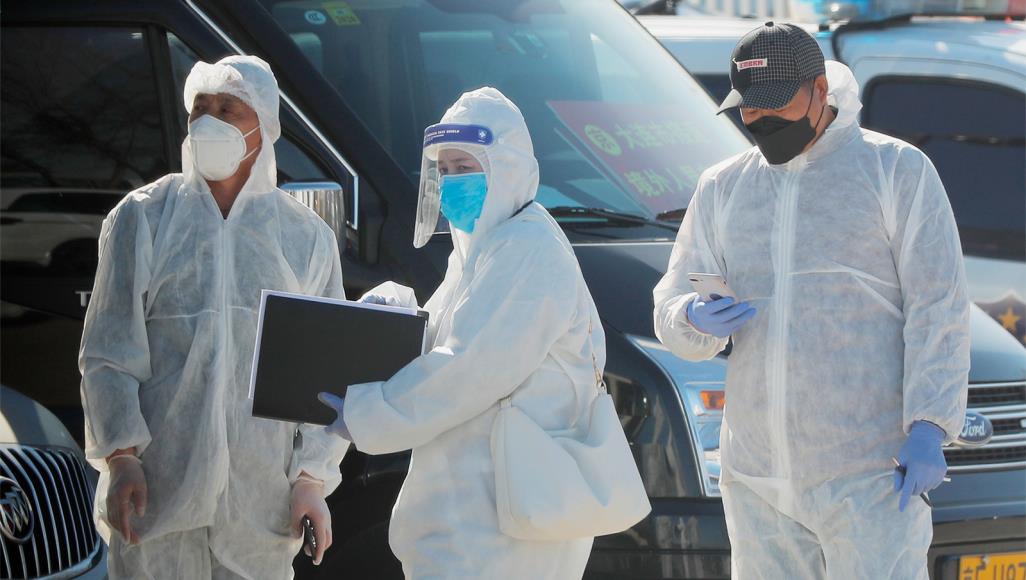 Yemen on Friday recorded 12 new COVID-19 infections in 3 governorates of the war-torn country, the official government-run supreme emergency committee (SEC) tweeted.
No new death has been recorded, one case recovered and the infections occurred in Hadhramout (6), Taiz (3) and Shabwa (3), the SEC added.
Number of the cases confirmed across Yemen increased to 208, including 34 deaths and 8 recoveries, in areas held by both the official government and Houthi group.
COVID-19 is believed to be spreading throughout Yemen, where the healthcare system "has in effect collapsed," the UN said earlier on Friday.
"We hear from many of them (aid agencies) that Yemen is really on the brink right now," spokesman for the UN Office for Coordination of Humanitarian Affairs (OCHA) told a Geneva briefing on Friday.
"The situation is extremely alarming; they are talking about that the health system has in effect collapsed," Jens Laerke added.
Aid workers report having to turn people away because they do not have enough medical oxygen or sufficient supplies of personal protective equipment, he warned.