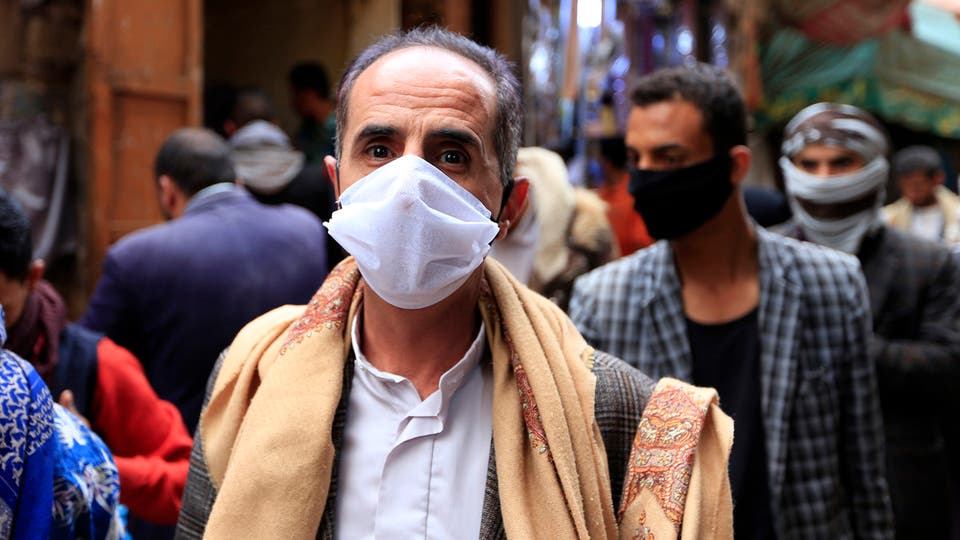 The internationally recognized Yemeni government will begin today, Thursday, the first evacuation flights of its citizens stranded abroad due to the new Corona virus "Covid-19", from the Hashemite Kingdom of Jordan.

The Supreme National Committee for Emergencies to Face Covid-19 in Yemen said at its meeting on Wednesday evening headed by Prime Minister Maeen Abdulmalik, "This comes after the

approval of the evacuation protocol for those stranded abroad, which includes the executive procedures and time plans to schedule their return to the interior, and organizing them according to health and precautionary controls and procedures. Selected ".

The committee added that "the first stage of evacuating the stranded includes Egypt, Jordan and India according to procedures that start examining travelers before travel and the priority of seniority in reservations and those who traveled for temporary purposes for treatment and others," according to the Aden-based Yemeni news agency "Saba".

The committee pointed out that the flight times and communicating with passengers will be announced immediately after completing the necessary permits with the countries in which they are in a sufficient period.

The committee confirmed that the government will cover the value of the BCR checks, so that every traveler gets a health certificate from an accredited medical center that proves that he is safe from the Corona virus.

The committee approved "supporting Yemen Air to operate evacuation flights, according to an agreement that will be signed between the Ministry of Transport and (Yemenia) Airlines."

Earlier, the internationally recognized government instructed the Ministry of Transport and Yemeni Airlines to return those stranded in India, Egypt and Jordan, while taking preventive and precautionary measures in arrival stations.