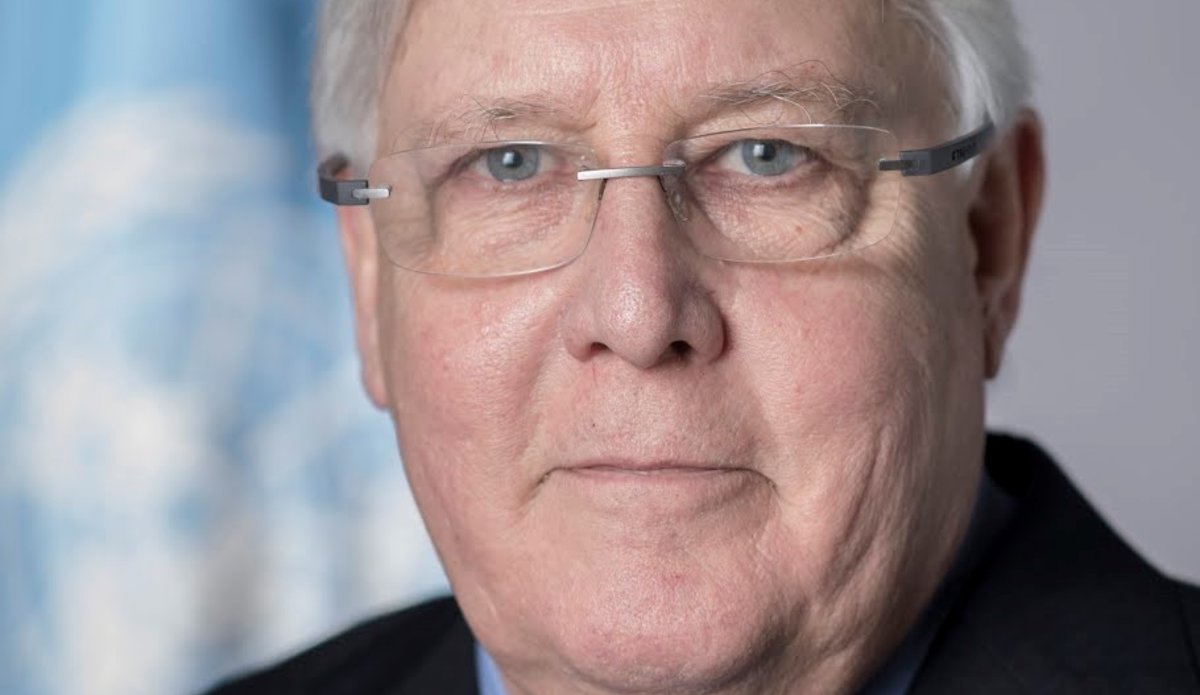 The UAE newspaper, Al Bayan, said Wednesday that the United Nations envoy to Yemen Martin Griffiths due announce a cease-fire agreement between the Yemeni internationally recognized government and the Houthi group (Ansar Allah) and the formation of a higher team in cooperation with the World Health Organization (WHO) to manage the COVID-19 crisis during the next few days.

The newspaper added, citing Yemeni sources, that Griffith had received encouraging answers from Houthi representatives about his revised ceasefire plan.

"The debate is now centered on political details, which means the possibility of reaching a comprehensive agreement within the next few days.", Al Bayan said.

According to the sources, on condition of anonymity, the UN envoy and his assistants are conducting lengthy discussions with Houthi representatives in the details of the entire plan of the agreement, noting that the terms of the plan were agreed to with the exception of simple details that are still discussed and expected to be completed within days, in the event that it does not retract the Houthis for the agreement.

The sources said that the Houthi group uses the Coronavirus paper to blackmail the Saudi-led Arab coalition and the international community by refusing to reveal the numbers of the injured and the dead, and links any information in this regard to the agreement it discussed with the international envoy, and seeks through it to achieve part of its goals.