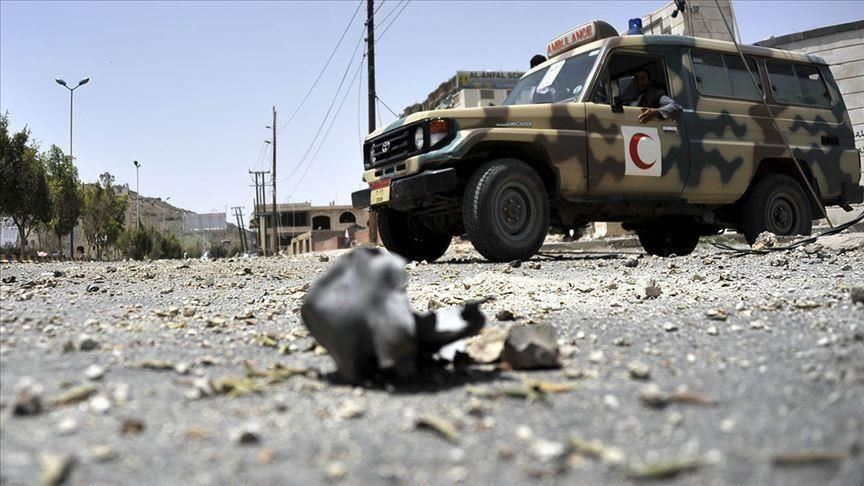 Yemeni tribes in the eastern province of Hadhramaut gave the local security and military authorities four days deadline to uncover the perpetrators of assassinations that targeted a number of their members, threatening to escalate against the government.

This comes two days after the killing of the security director of the Shibam district in the governorate, Saleh Ali Jaber and 4 of his companions by detonation of an explosive device.

The statement gave "the authorities 4 days deadline to announce" the parties behind these assassinations of the tribesmen, or bear any escalation by the tribes, "without further details.

The tribes called for "changing and restructuring the security and military services in the valley and desert in the governorate, and referring them to investigation and holding the negligent ones accountable for their apparent and failed failure," the statement reads, demanding "tribal people working for the local, judicial, security and military authorities to suspend their work for a week to pressure the government and the authorities to address these files."

The director of security of the Shibam district and four of his companions were killed on Tuesday, by the explosion of an explosive device that targeted a military pick-up of Shibam district, located in Hadhramout governorate, in eastern Yemen.

Wadi Hadhramaut is under the security control of the first military zone, which southern activists accuse of belonging to the "Islah" party, the branch of the Muslim Brotherhood in Yemen.