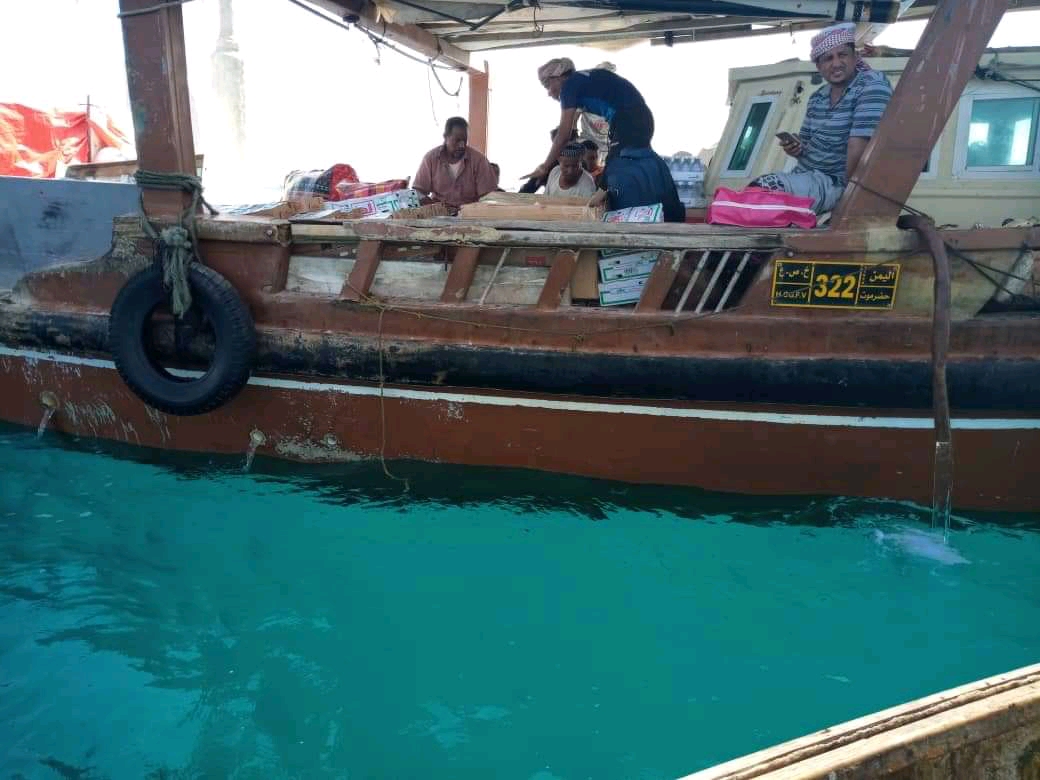 Having been missed ten days ago while in Hadhramout-Socotra voyage, the Yemeni ship was found, the internationally-recognized government said Thursday, with the 20 people onboard, including women and children, are in good health.
Passengers and crew of the al-Manar ship were telephoned, after ten days of miss, the Yemen minister of fisheries said on Facebook.
All the travelers and crew are well, Fahd Kafien added, as the vessel "is now en route to Mahara governorate after it had been repaired."
The minister's remarks were corroborated by Socotra governor, who said "our missed people were found in the open sea while in their way back from Hadhramout.
"The ship and passengers are now heading for Mahara. All of them are OK," Ramzi Mahroos added on Facebook.
On Saturday, Minister Kafien said the ship had been missed after leaving Hadhramout coasts, urging the Saudi-led coalition to cooperate with the Yemeni coastguard force in the search.
Last Monday, the crew phoned Socotra local authorities asking help after water had leaked into the ship, said sources at the local authorities.