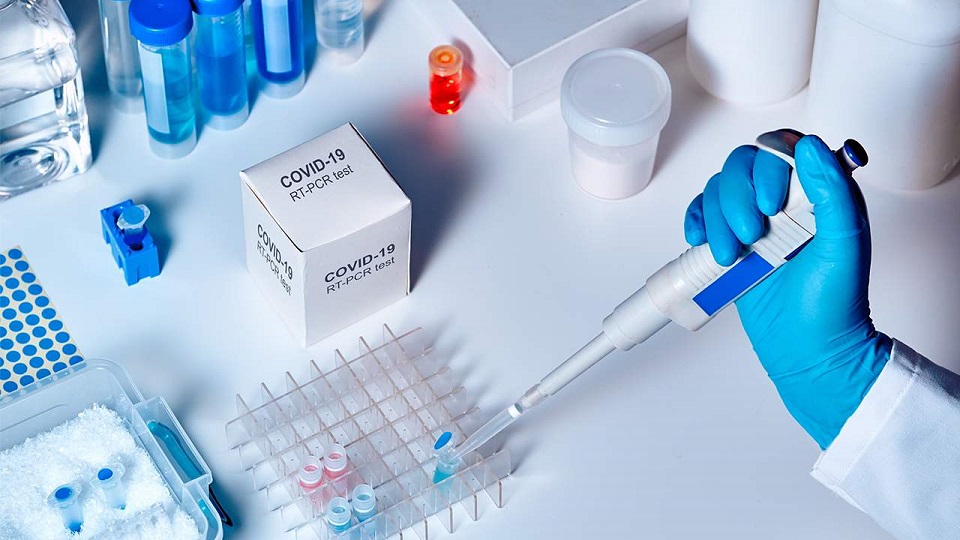 Thousands of Yemeni expatriates in Saudi Arabia who wish to return to their countries through the Al-Wadeah border port between the Kingdom and Yemen suffer from the consequences of the measures set by the internationally recognized government emergency committee.

A private source revealed to "Debriefer" that black hands are trying to exploit the desire of thousands of expatriates to return to their countries under the name of financial fees to examine the "PCR-test", which the emergency committee stipulated for those who wish to return through the Al-Wadeah border port.

The Deputy Prime Minister, Chairman of the Committee, D. Salem Ahmed Al-Khanbashi, the Director General of the Land Al-Wadeah border Port instructed to allow entry to the stranded Yemenis through the Al-Wadeah Port, provided that those arriving through the port have health certificates to test the PCR at their personal expense proving that they are free of Coronavirus from one of the accredited laboratories in the Kingdom.

Debriefer News Agency has learned that the representative of the General Consulate of Yemen in Jeddah coordinated with a medical laboratory in the city of “Sharurah” to perform PCR tests for 1,300 Saudi riyals, in a suspicious deal equal to twice the normal value of the examination in medical laboratories throughout the kingdom.

The Saudi Ministry of Public Health has made free testing of the new Coronavirus possible for all citizens and residents of its territories through the application of "My Health" in order to monitor cases early.

The expatriates in Saudi Arabia appealed to the internationally recognized government and the Supreme Committee for Emergency to halt this procedure, which constitutes a double financial burden for those wishing to return to their countries and to coordinate with the Saudi health authorities to adopt the free examination, and to extend the grace period - after examination - to five days instead of 48 hours .

One of the expatriates told "Debriefer" that the process of piracy and trafficking of expatriates through such commercial deals led by the Yemeni consulate in Jeddah is unacceptable, especially in light of the current conditions experienced by the majority of expatriates due to business interruption, due to the measures imposed by the pandemic.

"It is worthy of the Yemeni government and the emergency committee to look at the expatriate with responsibility, and to allow travel through the free tests provided by the medical centers in the Kingdom and accredit them with the authorities of the depository port.", he added.

The Emergency Committee approved the conduct of evacuation flights stranded citizens abroad, and began Thursday to return a batch from Jordan.

The committee stressed that the government will cover the value of the PCR tests, so that every traveler gets a health certificate from an accredited medical center that proves that he is safe from the Coronavirus, "but that these procedures included only those who were stranded and did not include residents."