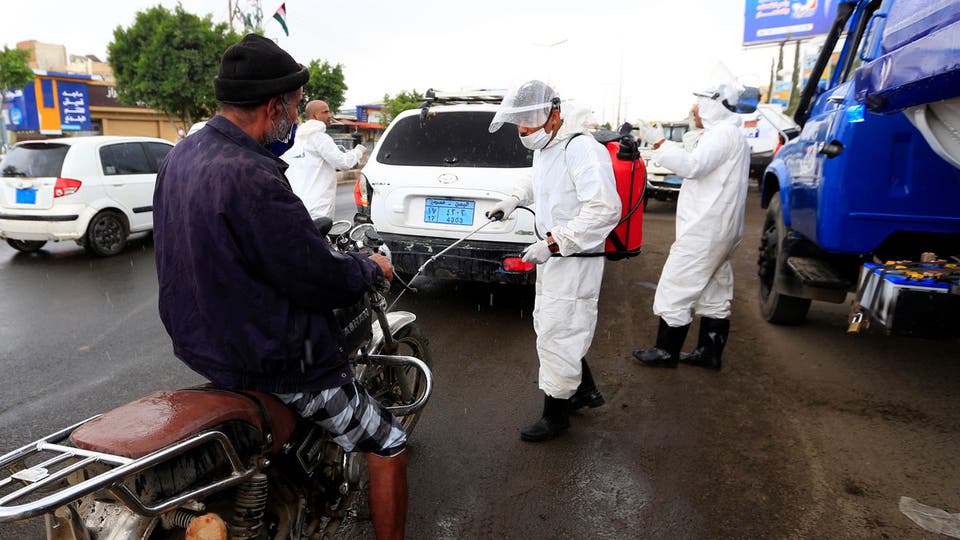 The spokesman for the Ministry of Public Health and Population in the Houthi salvation government, Yusef al-Hadiri, said that the treatment of international organizations in Yemen did not rise to the level of the crisis faced by the health sector in the country, according to Houthi-run "Al Masirah" TV.

He added that "UN organizations are working to characterize the humanitarian situation as catastrophic in Yemen to make money."

Al-Hadiri accused these organizations of "not carrying out their responsibilities on the ground."

He claimed that "Corona tests were carried out on animal samples with solutions provided by the United Nations to Yemen and showed positive results, which raised the suspicion of the competent authorities," in an indication that these solutions are corrupt.

On Friday, Yemen received 31 tons of medical and treatment assistance, provided by the World Health Organization and the United Nations World Food Program to tackle Corona.

As on Saturday, Yemen recorded 283 cases of coronavirus, including 65 deaths and 11 recoveries, according to the Yemeni internationally recognized government, while the Houthi group announced the registration of three cases, including one death for a Somali immigrant and two recoveries, amid official and popular accusations of discreeting the real numbers of victims .

Earlier Friday, the United Nations Humanitarian Coordinator in Yemen, Lise Grande, said that a tragedy is unfolding in Yemen.

"Without sufficient testing capacity, it’s impossible to know precisely how many people are impacted. What we do know is that hospitals are having to turn people away and there are shortages of everything." Grande added in statement.