IMF Warns US of Economic Vulnerability from Trade War 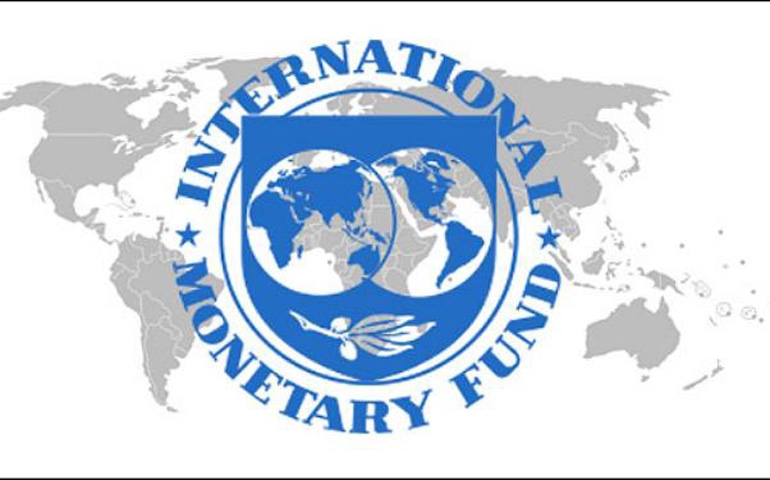 The International Monetary Fund is warning escalating trade conflicts threaten to curb the world's economic recovery, saying U.S. exports are especially vulnerable in the face of retaliatory tariffs other nations are imposing on them in response to President Donald Trump's new levies on foreign imports.

The Washington-based IMF, in its latest World Economic Outlook, continued to project international economic growth at 3.9 percent for this year and 2019, but said Monday 'the risk of worse outcomes has increased, even for the near term.'

IMF chief economist Maurice Obstfeld said, 'Our modeling suggests that if current trade policy threats are realized and business confidence falls as a result, global output could be about 0.5 percent below current projections by 2020,' adding that the United States is 'especially vulnerable.'

'As the focus of global retaliation,' he said, 'the United States finds a relatively high share of its exports taxed in global markets in such a broader trade conflict.'

Trump has imposed higher tariffs on steel and aluminum imports from Europe, Canada and Mexico and on an array of products from China, in all instances drawing protests from other world leaders about his actions, along with higher retaliatory levies on U.S. exports.

In addition to the growing trade disputes, the IMF concluded that other risks 'have become more prominent' since its last assessment in April.

'The terms of Brexit [Britain's departure from the European Union] remain unsettled despite months of negotiation,' Obstfeld said. 'Prospective political transitions in Latin America over coming months add to the uncertainty. Finally, although some geopolitical dangers may appear to be in remission, their underlying drivers in many cases are still at work.'

Despite the back-and-forth tariff increases the United States and China have imposed on each other, the IMF left as unchanged its growth projections for both countries. It pegged the U.S. advance at 2.9 percent this year and 2.7 percent in 2019, with China at 6.6 percent this year and 6.4 percent next year.

But the IMF trimmed its outlook for the 19 European countries that use the euro currency, Japan, and Britain. The agency's report projected 2.2 percent growth in the eurozone this year, Britain at 1.4 percent and Japan at one percent, with all three figures down two-tenths of a percentage point.

The IMF also cut its forecast for Brazil by a half percentage point to 1.8 percent and India by a tenth of a point to 7.5 percent.