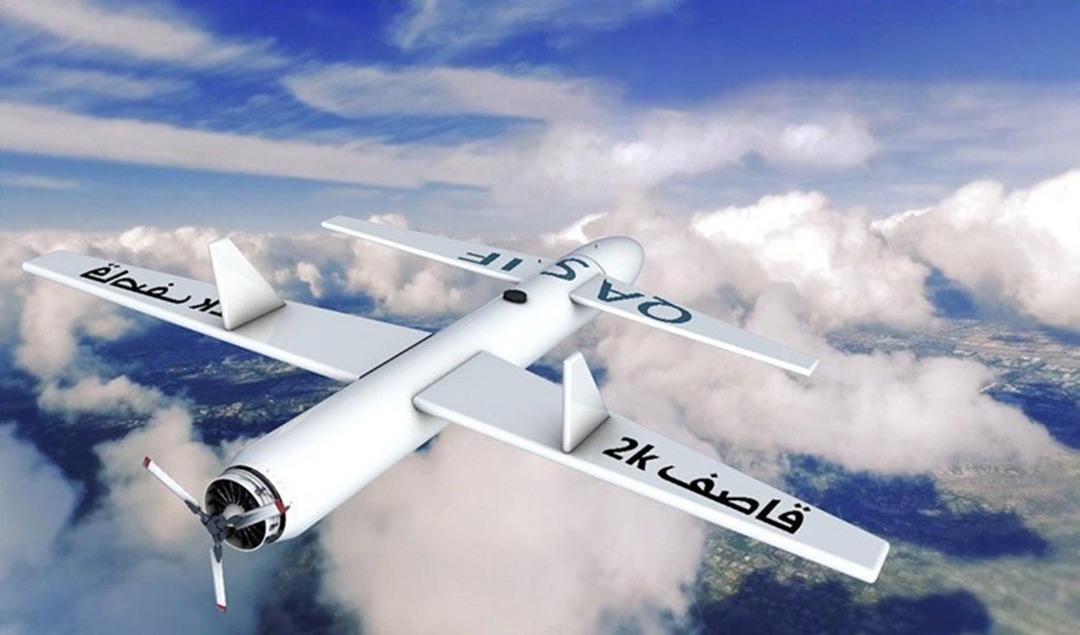 Days gradually unveil facts on Yemen's war, most of whose events are unexpectedly stirred by intelligence bodies, including drone attacks launched by Houthis on giant economic facilities inside Saudi lands.
Among such facts are the Saudi-Houthi secret talks –either conducted directly or led by regional mediators like Oman – and the fact that Saudi early knowledge of the Houthi drones.
"The Saudi intelligence were aware that the Houthis bought systems to control drones, which were used later to attack large, vital facilities inside Saudi Arabia," private sources told Debriefer.
"An international mediator informed the Saudi intelligence about details of the deal that included spare parts (of remote control systems and engines), but the intelligence officials astonishingly overlooked the information with no reason," the sources added on condition of anonymity. 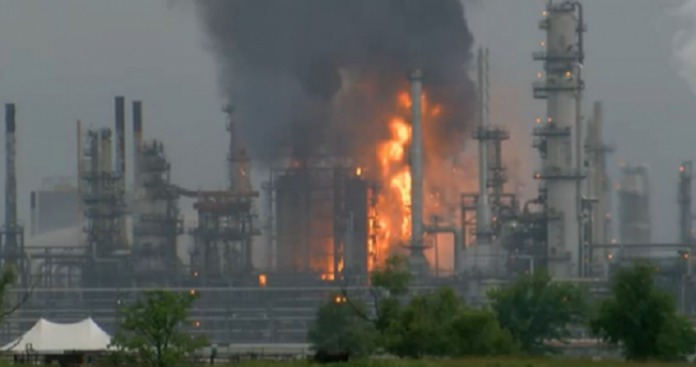 In December 2019, the Houthi missile and UAV forces attacked the Saudi giant Aramco using 12 drones and 3 missiles, the group's spokesmen said then.
"Serving as a broker for a European arms manufacturer, the mediator also warned Saudis of Houthis' purchasing drones able to carry explosive heads at the beginning of 2016.
"The mediator, who had already led arms sales for the Saudi Defense Ministry (SDM) to be channeled later to the Yemeni UN-recognized troops, informed about the deals' path and date, but received no response from the Saudi intelligence," according to Debriefer sources.
Back to December attacks on Aramco, spokesman for the SDM dismissed the Houthi account, noting that the assault had not been launched from Yemen, "despite the great efforts exerted by Iran" to make it seem so. 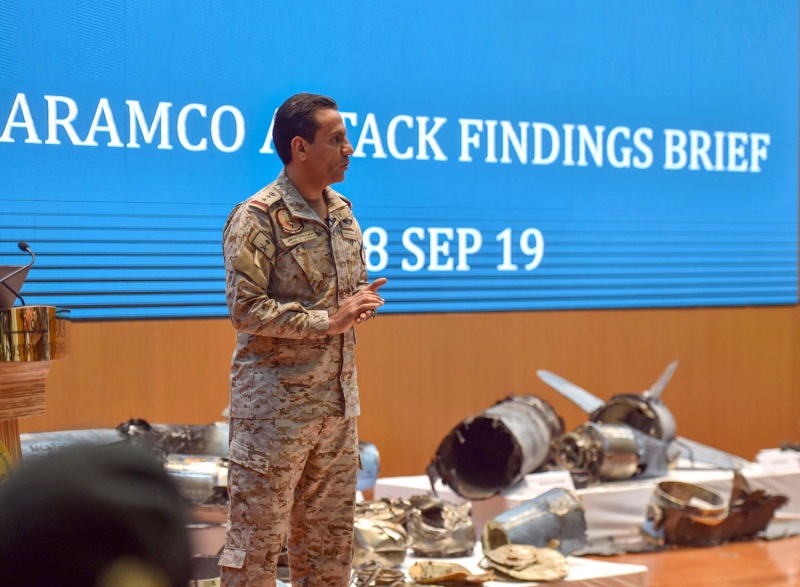 "This attack was fired from the north, and was undoubtedly supported by Iran," Turki al-Maliki added then at a press conference during which the SDM displayed debris of drones and missiles "used in attacks on two oil facilities," citing them as "inalienable evidence of Iranian aggression."
Saudi Arabia has constantly accused Tehran of arming the Houthis with drones. The charges were supported by the US, before admitting later that drone technology was locally available at Houthi hands.

In his remarks to Debriefer, the source refuted the US "imperfect account, since the plane technology used in the Houthi attacks indicated the use of controlling engines made in a European country, Asian country, but even in the US." 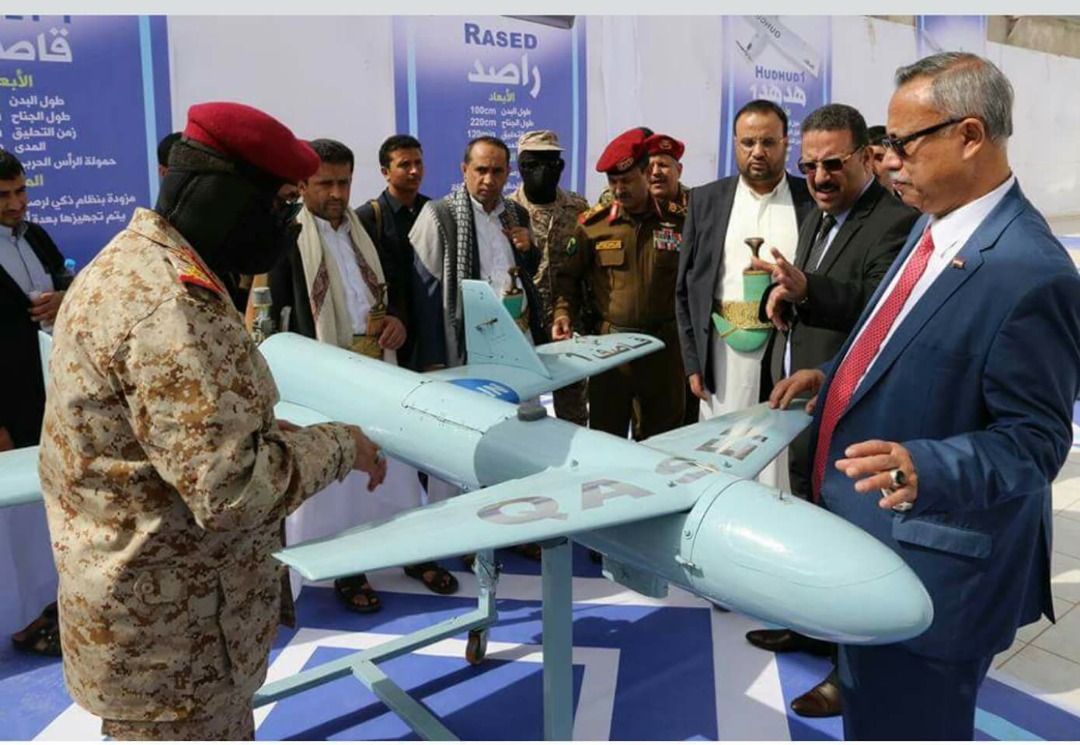 These suggestions were corroborated by the Wall Street Journal in its report on Houthi drone technology in 2019.
"We may say that the Houthis now have drone technology at home, but Saudi intelligence officials have to admit failure to curb the development of this skill," the private source added.
Instead, the intelligence sought to "fabricate another account that a shipment of drones was seized en route from Iran to Houthis via Oman Sultanate, while its officials knew the inflow path of drones and related spare parts whose origin was an Arab seaport.
"Conclusions announced by the SDM, about attacks on Aramco and other targets, were expected; they came as part of attempts to hide the intelligence's failure to foil an operation they had already aware of," the source said.
Key questions, however, should be raised: Did the Saudi intelligence deliberately ignore the Houthi drone controlling devices? But why should the Kingdom bear huge economic losses caused by Houthi attacks on its giant facilities?
Does Saudi Arabia want to end the war in a relatively proportionate way, particularly with its intense negotiations with the Houthis late last year headed to an inclusive solution in Yemen 'and no harm to make concessions' not more costly than the decisions that inflicted its treasury billions of dollars with no satisfactory result on the ground?