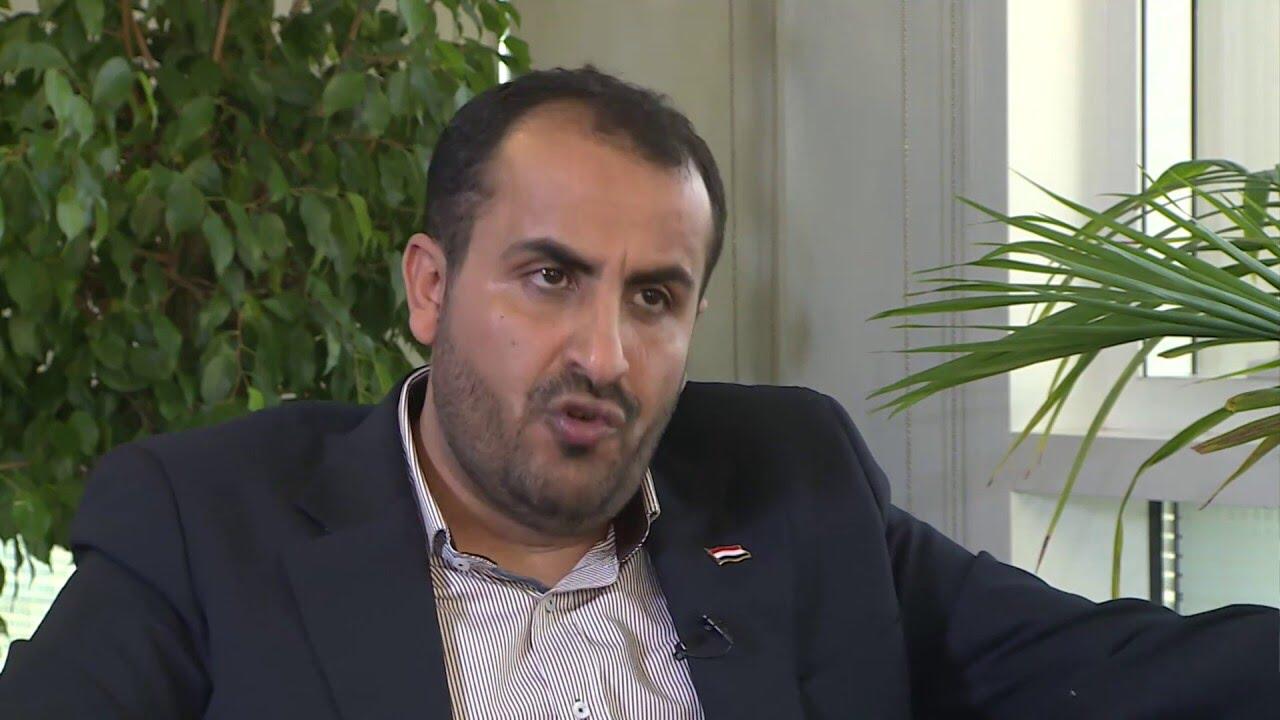 Spokesperson for the Ansar Allah Group, the Houthis, Mohammed Abdulsalam said on Wednesday they will carry out harshest military operations in response to latest Saudi-led airstrikes in Yemen's capital Sanaa and other provinces run by the group.
"Amid a continued blockade, criminal airstrikes have been carried out in the capital Sanaa and a number of provinces within aggression which is not talked about by Arabs and the world.
But when our nation practices its right of response, the region and others buzz and make statements of condemnation," he wrote on Twitter.
"Under these imbalanced scales, our people will stick to their right of response alongside the army and the popular committees and respond with harshest operations," he said.
The Saudi-led coalition conducted 57 airstrikes in Houthi-run regions on Wednesday, including 21 strikes in Sanaa.
It described the raids as legitimate, saying they came within operations aimed at destroying and neutralising qualitative capabilities of the Houthis and in response to latest Houthi threats.
Earlier, the Saudi Alhadath TV said the coalition would hold a conference tonight on details of the latest massive military operations against targets of the Ansar Allah Group.