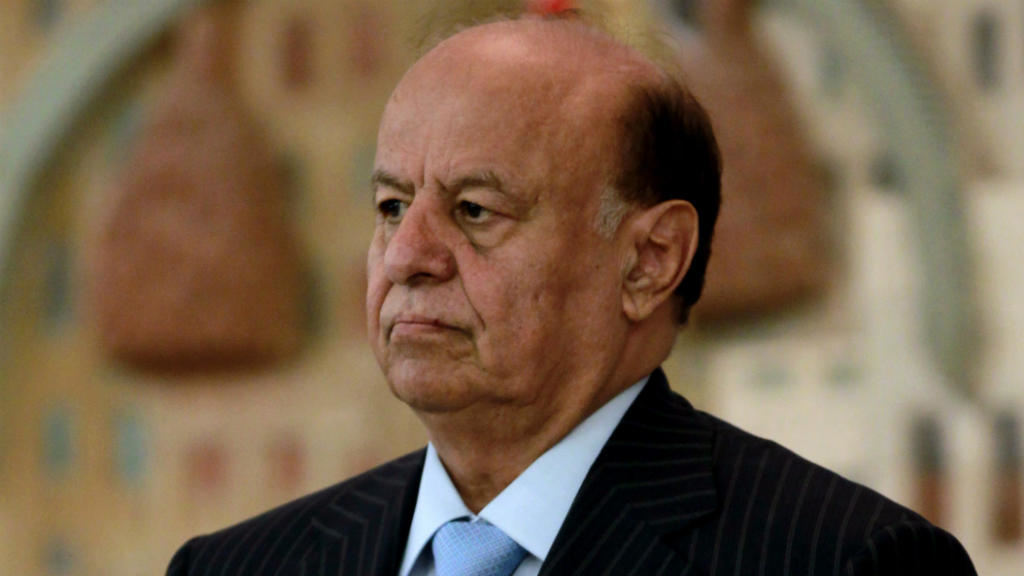 RIYADH (Debriefer)--Yemeni President Abdrabbuh Mansur Hadi has put a precondition for the implementation of the Riyadh Agreement which is that the UAE-backed southern transitional council abolishes self-administration of the south, Aljazeera TV reported on Sunday, quoting a government source.

No progress will be made in the current consultations between the government and the council in Riyadh unless this precondition is accepted, the source said, according to Aljazeera.

There are no Saudi guarantees the council will implement an amended version of the Riyadh Agreement, the source said, adding that the council wants to hold the entire share of the south in the upcoming power-sharing government.

Hadi wants to give the council four ministerial portfolios and 8 portfolios to other southern factions in the government which is expected to be formed following the current consultations, sources familiar with the consultations said recently. He has agreed that current prime minister Maeen Abdulmalik forms the new government.

Aljazeera also said the council has not provided any guarantees to merge its forces in the national forces after forming the government.

The Riyadh Agreement was signed in November 2019. It called for forming a government with 50/50 representation from north and south Yemen.

In April, the council declared self-rule of the south, in a move that has drawn wide local, regional and international criticism and escalated tensions in the volatile south.