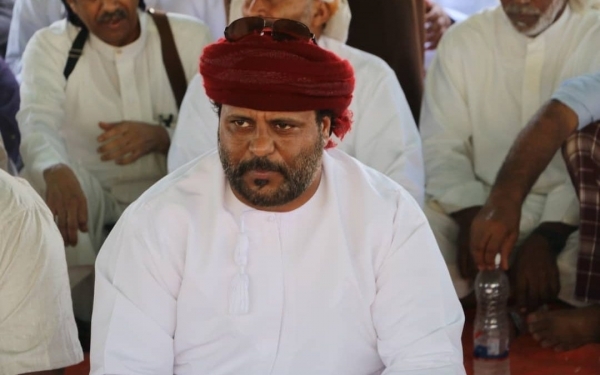 Socotra (Debriefer) - Socotra senior tribal sheikh has called the Yemeni presidency to stop leniency with "occupation forces" and practices that portend a serious disaster in the Yemeni southern island.
"The Emirati-Saudi occupation's goals, through the so-called Southern Transitional Council [STC], undoubtedly appear obvious in the brutal assault against Socotra people and natural resources listed by the UN as environmental preserve," Isa Salem bin Yaqout added.
The STC "has, for the first time in the archipelago's history, erected new military sites on the most important mountainous places overlooking the island's gates," he added, accusing the Emirati-backed body of carrying out "plots of the occupation's forces and wreaks havoc in Socotra."
The tribal leader called on Yemenis and international rights groups to "urgently intervene and stop the occupation's subversive practices."
On Friday, Socotra governor accused the STC of curetting the State's institutions and excluding legitimate officials from the archipelago.
Insinuated by their supporters, the Emirati-backed STC representatives in Socotra work on replacing legitimate leaders with their own "elements in security, military and civil posts," Ramzi Mahroos added on Facebook.
The STC is also "erecting new military sites in the island, militiaizing the governorate and distributing and selling weapons at markets in queer and denounced illegal moves.
"All these actions are invalid and unacceptable, as they further complicate the situation and hinder efforts exerted by the government and Saudi Arabia for a solution and normalization," the governor warned.