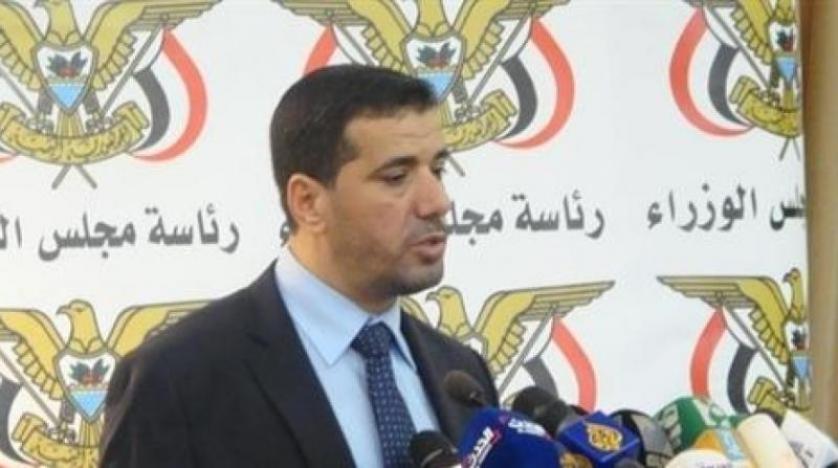 Riyadh (Debriefer) - Yemen's internationally-recognized government has suspected the Houthi willingness to allow access for a UN team to assess the Yemeni floating storage and offloading (FSO) facility Safer off the Red Sea port of Ras Isa, and called for sanctions against people denying access.
"The government has doubts about Houthi credibility," spokesman for the Yemeni official government said in remarks carried by Asharq Al-awsat on Monday.
"We're afraid this is a maneuver prior to the UN Security Council's session assigned to discuss the condition of Safer tanker that portends an environmental disaster gravely jeopardizing the Red Sea," Rajih Badi added.
He called on the UNSC to prevent the biological catastrophe by any means.
"We've called for international sanctions be imposed by the Security Council against individuals who deny repair teams access to Safer tanker storing 1.3 million barrels of crude," the official said, hoping "to see tangible results in the coming days."
The Houthis have sent a letter including their approval for a UN technical team to ascend the facility, Reuters quoted the sources as saying Sunday.
The approval was also tweeted by Mohamed Ali al-Houthi Houthi, a senior official of the group, who queried: "Will a UN team be sent to assess and repair Safer following the consent? Or this will remain a card used by the coalition?"
On Friday, the UN expressed extreme concerns after water seeped into engine room of FSO facility stuck off the Yemeni western port with 1.14 million barrels of crude onboard.
The UN is discussing with the Yemeni official government and Houthi group arrangements for selling the crude and distributing its revenues equally between the two rivals.
The UN Security Council is expected to discuss the issue of Safer at a especial session next Wednesday.
The Yemeni government and Houthis have reached a deal under which Safer would be repaired and proceeds of its crude be shared by both sides, a Yemeni parliamentary source said Saturday.