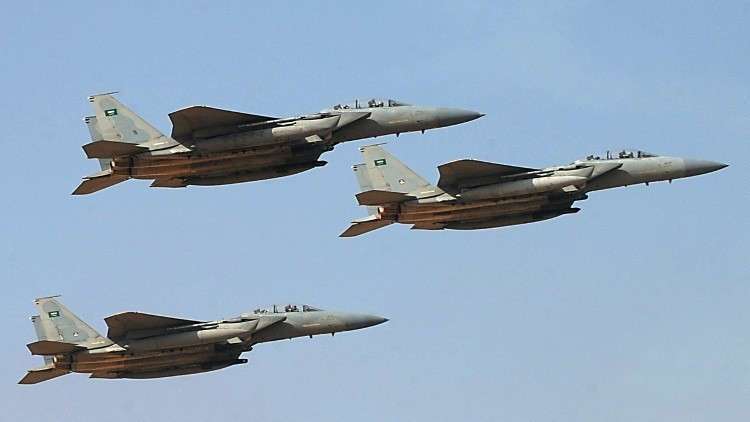 Riyadh (Debriefer) - The Arab coalition's joint forces have referred the results of an airstrike to a coalition-formed joint panel tasked with judging accidents in Yemen to find out possible accidental casualties among civilians in the recent attack on the Yemeni northwestern governorate of Hajjah, the coalition spokesman said Monday.
The joint forces' command has completed reviewing post-operation procedures of raids launched on Sunday, Colonel Turki al-Maliki added.
Personnel who carried out the operation, which targeted a gathering of Houthi leaders and elements, pointed out to likely civilian losses, Maliki said. Based on their explanation, all the incident-associated documents were referred to the joint  panel for review and comments.
The coalition command "seeks to apply the highest criteria of targeting and is committed to applying the international humanitarian law and its conventional rules in military operations, and to taking all measures in terms of accidentals occurrence," the spokesman claimed.
On Sunday, the Houthi group said at least 10 people, including women and children, were killed in an airstrike by the Saudi-led coalition on a civil house in Washeha district of Hajjah.