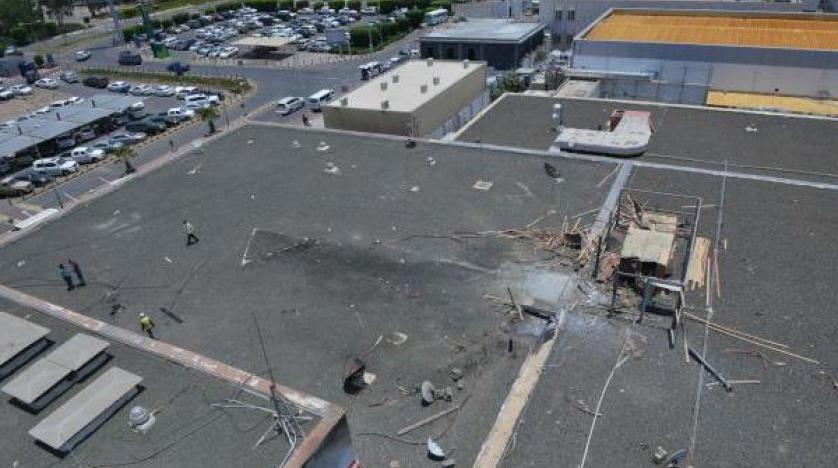 SANAA (Debriefer)--The Ansar Allah Group, also known as the Houthis, said on Monday it has evidence that Saudi warplanes, not it, bombed a car parking at Abha airport in the Saudi province of Aseer on 23rd June 2019.
"Our operations are not random. We never target civilians. The confused Saudi air force has been responsible for civilian losses inside the Saudi territory," Almasirah TV reported, quoting director of the Houthi military moral guidance department, Abdullah bin Amer.
Last year, Saudi Arabia accused the group of carrying out the attack which killed a civilian and injured seven others.
"We are striking military targets in response to the Saudi-led aggression on our country," he said.
On the other hand, Amer said the Houthi military operation against Saudi Arabia on Monday was big, pointing out the time of limited operations has gone and now it is time for massive and painful operations.
"We were firing one ballistic missile per day. But now we are firing a barrage of missiles and drones," he said, according to the TV.
"Our strategic goal from offensives deep in Saudi Arabia is to stop the aggression and end the blockade," he said.
He revealed that they have a new type of ballistic missiles which will be unveiled in the right time.
Early on Monday, Houthi military spokesman, Yahya Sari'a, said they attacked military and oil facilities, including hangers of warplanes and Patriot missile systems, in the Saudi provinces of Jizan, Aseer and Najran, shortly after the Saudi-led coalition said it shot down four ballistic missiles and seven explosive drones over Saudi Arabia.
Sari'a also said they had targeted a camp of forces of Yemen's internationally recognised government in Marib province, killing and wounding tens.