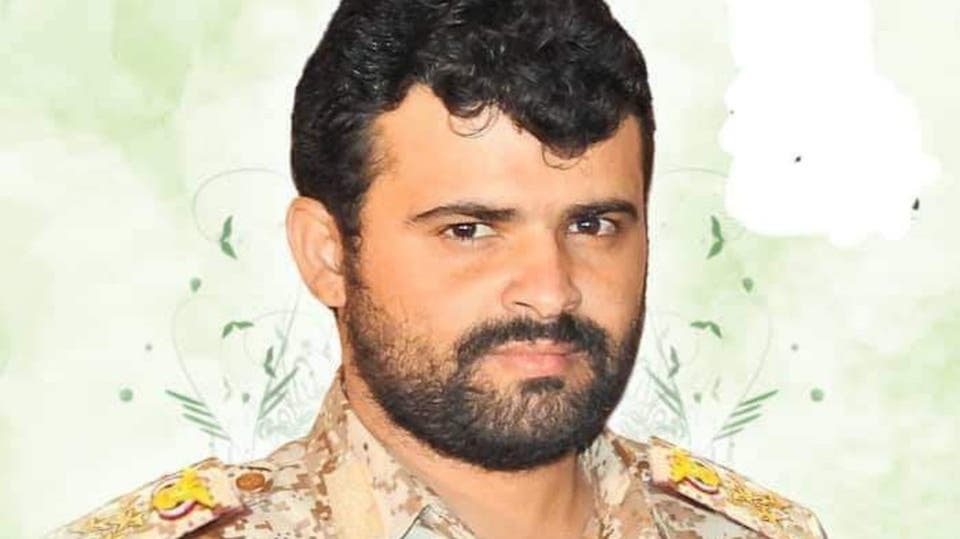 Sana'a (Debriefer) - The Houthi group on Monday said two of its military leaders were killed at fighting with the Yemeni official army in the northern governorate of Jawf bordering Saudi Arabia.
Houthi foreign undersecretary, Hussein al-Ezi, announced in a tweet the death of Gen Ezi Salah Motlaq Dihowa and Gen Roohallah Zaid Ali Moslih, son of one of the group's founders.
General Dihowa (nicknamed Abu Saleh) served as security director of Sa'ada governorate, the Houthi stronghold, before he was appointed in July 2019 as the chief of staff of the group's sixth military region fighting in the two Yemeni northern governorates of Jawf and Sa'ada.
General Moslih served as the Houthi special forces' morale officer.
The two deceased officers will be buried in Sana'a on Monday, Houthi officials said.
The two leaders were killed in airstrikes launched Sunday by the Saudi-led coalition at Houthi gatherings in Jawf, Al-Arabiya quoted "private sources" as saying.
The raids also left other senior leaders killed, but their deaths have not been announced by the group, the Saudi TV added.
According to the Yemeni government forces' media center, the coalition warplanes targeted Houthi arms depot and reinforcements in separated areas to the east of Hazm, the provincial capital of Jawf.
The aerial bombardment triggered consecutive explosions and flames, leaving a number of troop carriers destroyed and all the troops aboard killed, the center said.
On Sunday, Houthi media outlets reported the burial of 17 officers and soldiers in Sana'a, without detailing the where and when of their death.