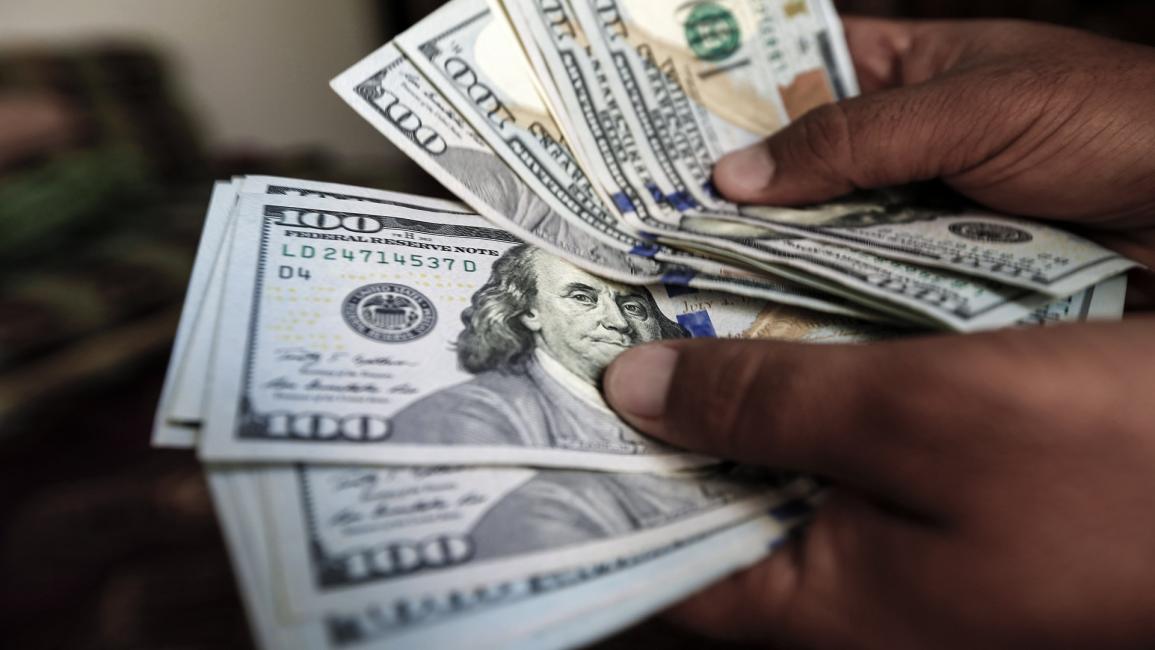 Riyadh (Debriefer) - The British-Emirati-Saudi-US quartet group has expressed concern at Yemen's depletion of foreign currency reserves and the corresponding increase in food prices.
"The Ambassadors to Yemen from the Kingdom of Saudi Arabia, the United Arab Emirates and the United Kingdom, and the Charge of the United States met on 30 September to discuss the situation in Yemen, in particular regarding its economy," says a statement issued by the US mission to Yemen on Thursday.
"The group reviewed evidence regarding Yemen's economic trajectory and noted with concern the depletion of foreign currency reserves and the corresponding increase in food prices.
"The group agreed to take forward renewed technical engagement and collaboration with the Government of Yemen to mitigate short-term economic risks related to currency and pricing instability.
"The group also agreed to enhance technical engagement and dialogue, including with International Finance Institutions, to support trade finance in Yemen," the statement read.
Last August, the World Food Programme said Yemen's foreign cash reserves were about to fully deplete, citing the country's lower incomes of hard moneys and higher funding requirements.
The quartet group "emphasized the grave environmental, economic and humanitarian risks posed by the Safer oil tanker, and called on the Houthis to facilitate the UN's assessment and repair mission as soon as possible."
They "condemned the continuing Houthi offensive on Marib and the recent unmanned aerial vehicles and missile attacks on Saudi Arabia."
"Separately, the group welcomed the important progress made to accelerate the implementation of the Riyadh Agreement, and in particular the significant contribution made by the Kingdom of Saudi Arabia and the United Arab Emirates to this agenda.
"The group underlined their commitment to a comprehensive political solution for the conflict in Yemen and expressed full support for the Special Envoy, Mr. Martin Griffiths, and his efforts to reach agreement on a nationwide ceasefire, humanitarian and economic measures, and the resumption of an inclusive Yemeni-led and Yemeni-owned political process as set out in relevant United Nations resolutions, including resolution 2216 (2015), as well as by the Gulf Cooperation Council initiative and its implementation mechanism and the outcome of the National Dialogue Conference," the statement said.