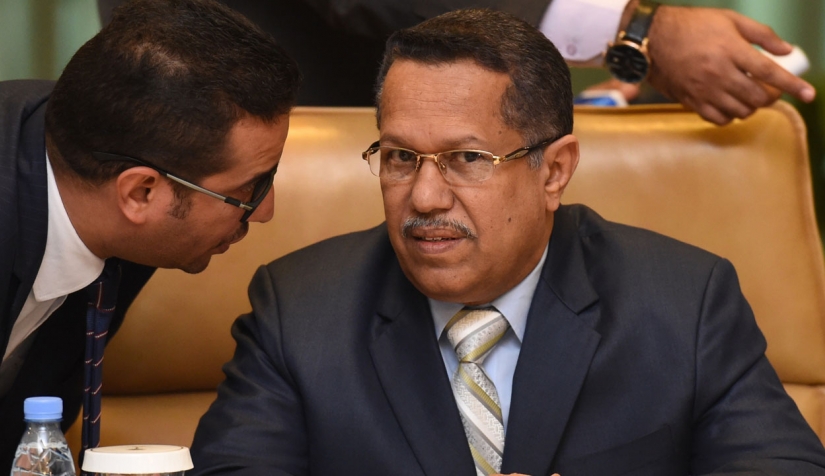 Aden (Debriefer) - Advisor to the Yemeni President on Wednesday called for application of the Riyadh Agreement's military section, in preparation for the expected cabinet members nomination.

Under directives from President Hadi, the legitimate government made progress in terms of nominating Aden governor and security director, and the prime minister, Ahmed Obaid Bin Daghr tweeted.

"We hope this will be followed with military measures in Abyan and other security in Aden so as to secure the return of the President, Parliament and the government to the interim capital, and to enable the nomination of the new government members," he added.

On Tuesday, the Yemeni prime minister, Maeen Abdulmalek, said progress was made in agreeing to different issues stated in the Riyadh pact, without further details.

Dr. Abdulmalek was assigned on 29 July by the Yemeni President Hadi to form a new government equally shared by northern and southern governorates, according to the Riyadh deal's acceleration mechanism.