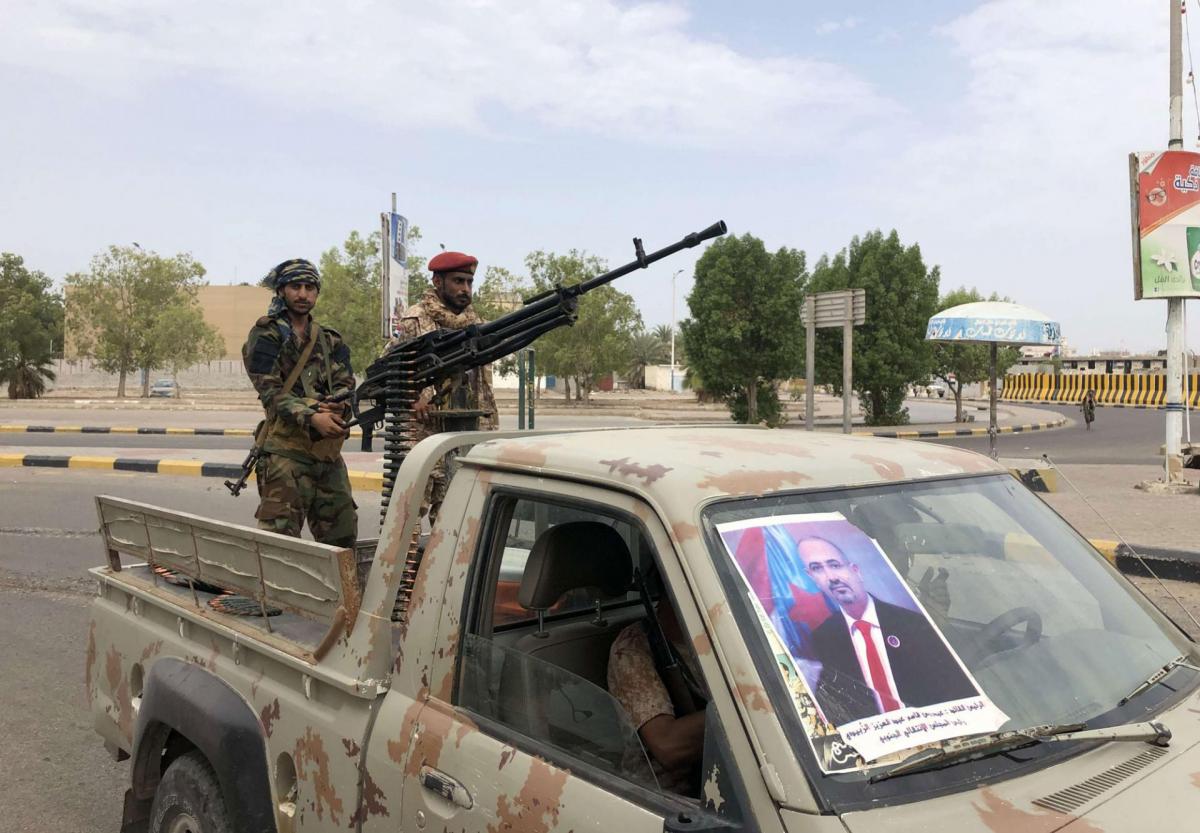 ADEN (Debriefer)--Security vacuum is deepening in Yemen's interim capital Aden as the southern transitional council is preventing the new police chief from taking his post.
Brig. Gen. Ahmed Al-Hamidi was appointed by president Abdrabbuh Mansur Hadi as the new police chief for Aden two months ago in accordance with a mechanism presented by Saudi Arabia to accelerate the implementation of the Riyadh agreement between the government and the UAE-backed council.
Reports said the council will not allow him to assume his duties until the future of the former police chief Shalal Shaye'a is determined.
The United Arab Emirates is proposing that Shaye'a be appointed as interior minister or vice interior minister in the new government but president Hadi has turned down the proposals, Debriefer learnt.
The gulf country is a member of a Saudi-led coalition fighting in the country since 2015. It has created and armed security and military forces in southern and eastern regions that have fought the government forces and taken control of Aden and some other southern cities.
In the past five years, Aden has seen hundreds of assassinations of politicians, activists and security and military members.
Meanwhile, a government official said Saudi Arabia is trying to take over the security file in Aden to put an end to one of the obstacles facing the Riyadh agreement.
But observers warned that the Saudi move could open the door to a conflict between the two gulf allies in the city.