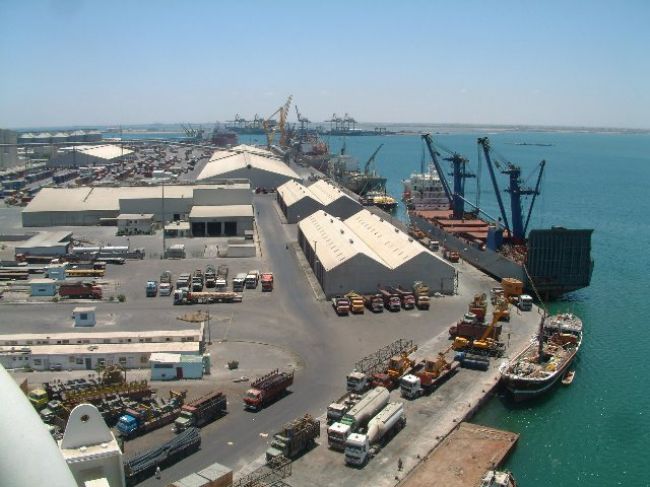 The Ministry of Oil and Minerals announced the successful export of the first crude oil shipment through the port of Rezum oil terminal, in Shabwa province, on July 28.

A ministerial statement said the shipment was exported after the resuming production in block S2 in the area of Aqla in Shabwa, as per the directives of President Abd-Rabbu Mansour Hadi.

The statement said 500,000 barrels of crude oil had been exported after marketing the shipment globally; 35 international companies participated in the international tender that was announced and the shipment was awarded to a Chinese petroleum companyas per the price quotes from crude oil Brent bourse.

The statement pointed out that the province of Shabwa will receive the proportion of 20 percent of revenues from the sales of crude oil produced from the province, as will all source provinces of oil outputs.

The statement said that the ministry will continue its efforts to re-activate the remaining oil blocks in the provinces of Hadramout, Marib and Shabwa in the framework of its contribution to the normalization of life in the liberated provinces.