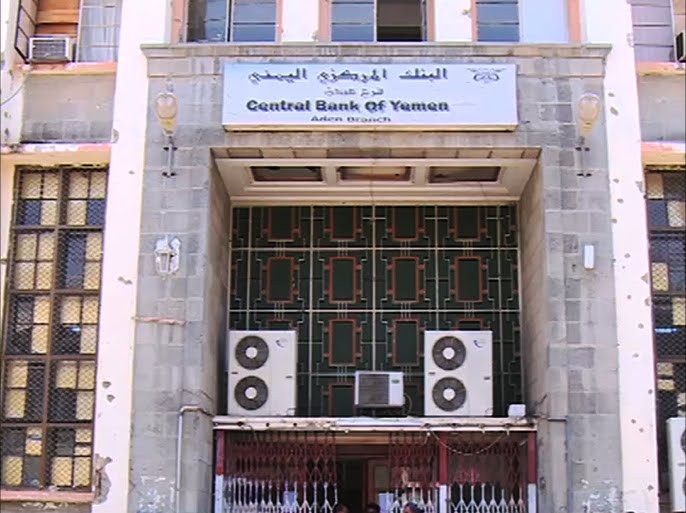 Aden (Debriefer) - Saudi Arabia has approved the 39th withdrawal (of US$ 94 million) from the Saudi deposit at the Aden-based Central Bank of Yemen, the official government-run supreme economic council tweeted on Monday, to cover letters of credit aimed at food exports.
The latest (38th) withdrawal from the deposit was last August, when US$ 61.5 was released to "help draw nearly 40 billion Yemeni rials" and thus "increase demand on the national cash and enhance its value," the council said then.
After dramatic decline in the last months, the Yemeni rial saw improvement last Saturday, when the new government formation was declared.
Saudi Arabia has been leading a military coalition in Yemen since 26 March 2015, in support of forces loyal to President Hadi to retake areas controlled by the Iranian-backed Houthi group.
The 6-year-old war has triggered what the UN calls the world's worst humanitarian crisis, with most of the population in need for a type of humanitarian aid and immediate protection.