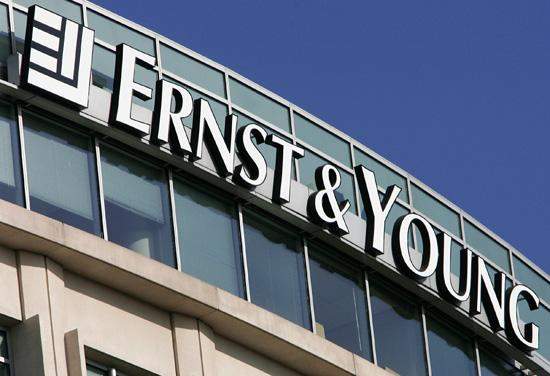 Aden (Debriefer) - The Yemeni official government on Sunday decided to hire the international firm Ernst & Young to audit the Central Bank of Yemen (CBY's) statements, following UN charges of money laundering.
Ernst & Young, one of the world's four leading audit firms, was selected in accordance with legal procedures applied in this regard, a source at the Yemeni prime minister's office said.
The firm previously checked accounts of central and commercial banks in the region and the world, the sources added.
Under PM instructions, the audit mission will include checking the CBY's internal control systems, the Aden-based Saba said, as the firm will specifically inspect measures and statements used to benefit from the Saudi deposit.
The UN Group of Eminent International and Regional Experts on Yemen accused Yemen's official government of money laundering practices that negatively affected Yemenis' access to enough food supplies.
Saudi Arabia deposited US$ 2 billion at the CBY in January 2018, as part of a development and reconstruction program, to fund a credit line to buy basic goods and boost food security and price stability, the Group said in a report.
The CBY violated money exchange rules and laundered a tangible part of the assigned funds through a sophisticated mechanism, letting beneficiary traders to gain US$ 423 million, according to the report.
The amount was illicitly transferred to private companies, and documents provided by the CBY fail to explain the reason for adopting this harmful strategy, the report read.