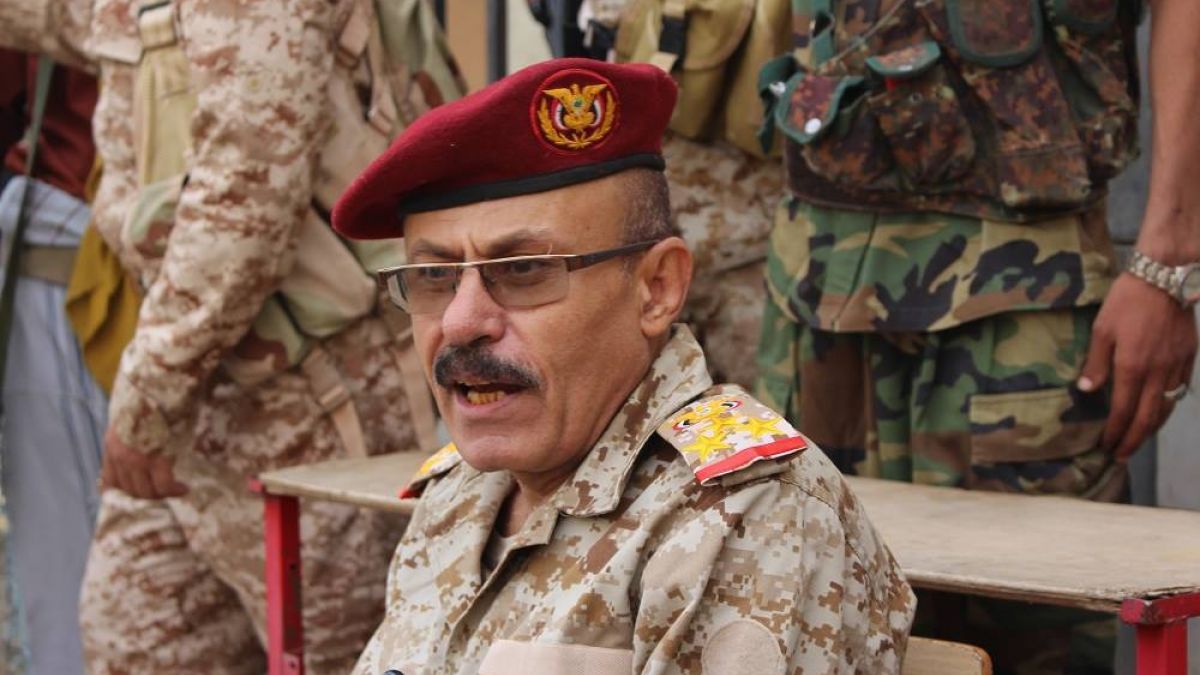 TAIZ (Debriefer)--President Abdrabbuh Mansur Hadi on Tuesday issued a republican decree appointing Brig. Gen. Mohammed Al-Mahfadi as the commander of the 22nd Mecha Brigade in Yemen's Taiz province, replacing Brig. Gen. Sadiq Sarhan who was promoted to be an advisor to the defence minister.
He also issued a republican decree appointing Col. Abdullah Al-Qaisi as the commander of the 170th Air Defence Brigade.
The appointments came four days after a new government was formed.
The two brigades are stationed in the northern and western parts of the province where battles between the government and Houthi forces have been raging for months.
Military analysts argued that the appointments come within a change to the military strategy of the government forces that have been fighting the Houthis for six years.
Recently, prime minister Maeen Abdulmalik met with Taiz governor Nabil Shamsan and urged to reactivate the state institutions and prevent interference in their duties.
He also urged to hunt all outlaws and criminals, affirming that the government gives top priority to Taiz.
Local activists blame security problems and growing chaos in the province on Sarhan and militias linked to him.