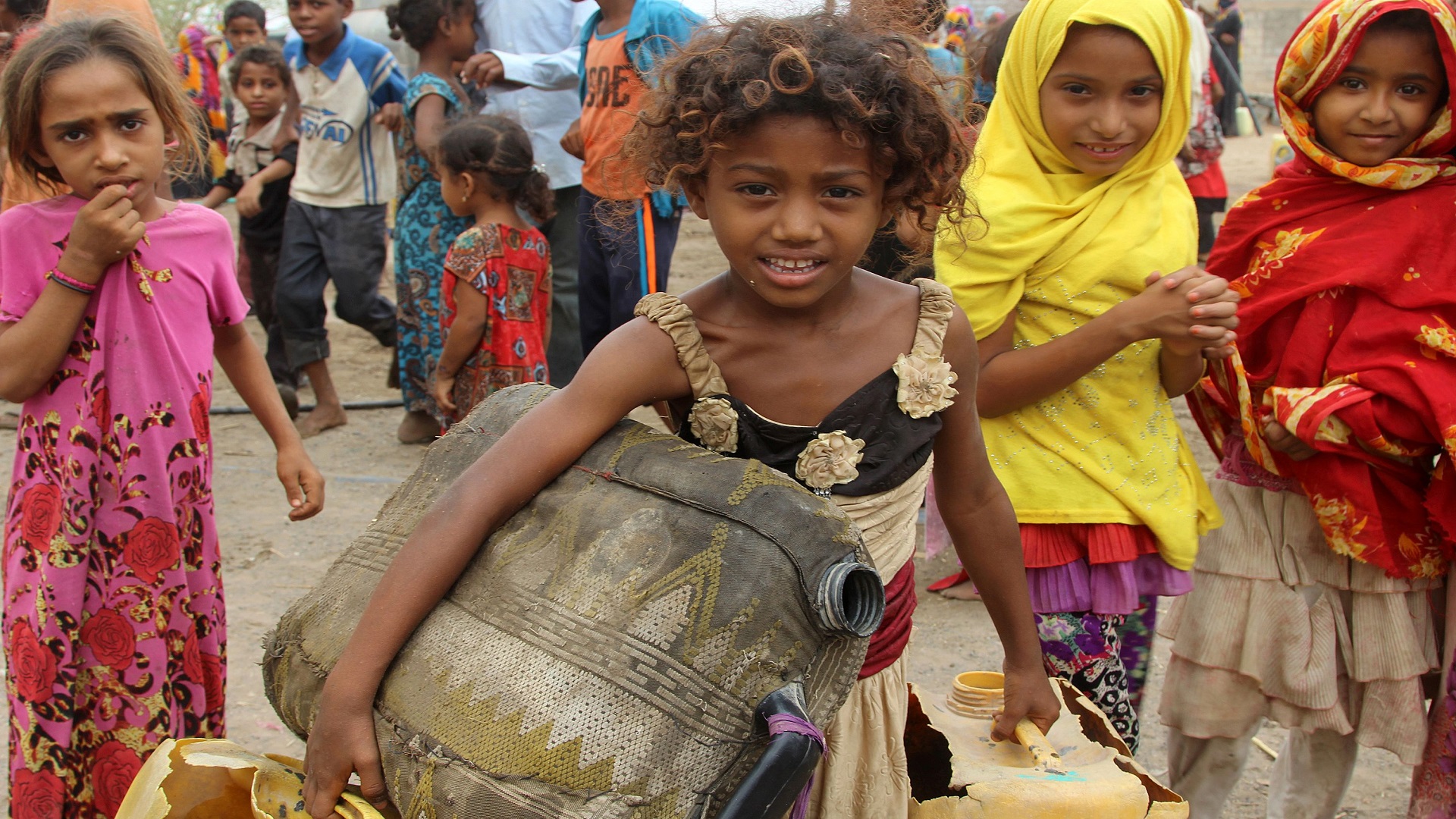 Report (Debriefer) - Excluding them from the new cabinet formation, seems to have angered people in the western region of Tehama who always complain negligence from successive governments.
On Thursday, 12 members of the Yemeni legitimate Parliament objected to the non-inclusion of any minister from Tehama into the new cabinet.
Last Friday, the Yemeni President Abd Rabbu Mansour Hadi decreed the formation of the new 24-portofilio government equally shared by the war-torn country's southern and northern provinces, but none from Tehama was selected.
In a letter to President Hadi and Speaker Sultan al-Barakani, Tehama MPs criticized why the region was absented and not represented in this government's formation.
According to the National Dialogue Conference's (NDC) outcomes, Tehama consists of the 4 governorates of Hodeida, Hajjah, Rayma and Mehweet, with population making up 23 percent of Yemen's total population.
"The region is neither represented in the chairmanship boards of Parliament and Shura, nor in the Presidency consultative board or the country's diplomacy.
"If not denied our right to justice and equality .. we'll have to practice our right in abstaining from vote of confidence to the government," the MPs added.
The letter expressed Tehama MPs' disapproval to this marginalization suffered by a region that offered thousands of martyrs and casualties.
On Wednesday, Tehama Peaceful Movement similarly expressed rejection to recognize the new government formation based on the Riyadh Agreement.
Formation of the new cabinet and nomination of its ministers blatantly violate the national consensus's concepts and rules, NDC's outcomes and the Yemeni Revolution's Goals, the Movement's politburo said in a statement.
Adopting such an approach to forming the new government, while ignoring many of the national entities, would produce a body too weak to tackle the country's problems, and serious consequences leading to more rupture of the nation and its social texture.
While it was broadly welcomed at Arab and international levels, the new government formation triggered criticism from some Yemen's observers and activists since it did not include a woman.