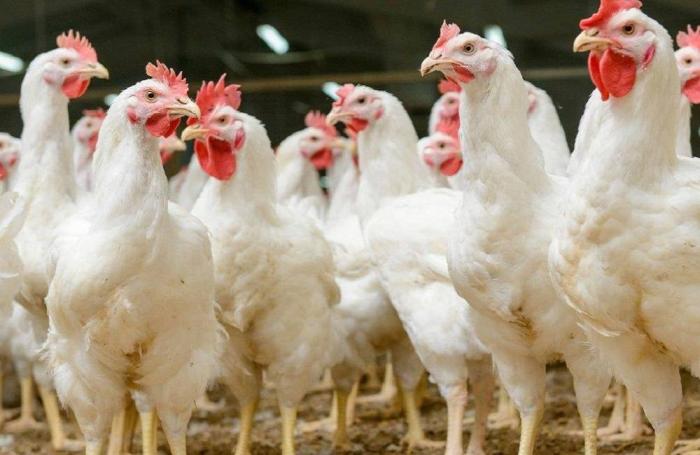 Morocco has agreed to accept imports of American poultry products for the first time, the U.S. Trade Representative’s office and the U.S. Department of Agriculture said on Tuesday, estimating initial annual shipments at about $10 million.

The agreement reverses Morocco’s previous ban on U.S. poultry that was based on food safety concerns despite a free trade agreement between the two countries.

USTR and USDA said the two agencies had worked with the Moroccan government “to provide assurances on the safety of U.S. poultry.”

They estimated that Morocco would be a $10 million market for U.S. poultry initially, with additional growth over time.

“I am convinced that when the Moroccan people get a taste of U.S. poultry, they’re going to want more of it,” U.S. Agriculture Secretary Sonny Perdue said in a statement, adding that it was a top priority for the Trump administration to open new markets for agricultural products.

The United States is the world’s second-largest poultry exporter after Brazil, with global sales of poultry meat and products of $4.3 billion last year.

The announcement comes at a time when many U.S. farmers are feeling pressure from retaliatory tariffs on U.S. agricultural products that have been levied by China, the European Union, Canada, Mexico and other countries in response to Washington’s tariffs on steel, aluminum and $34 billion worth of Chinese goods.