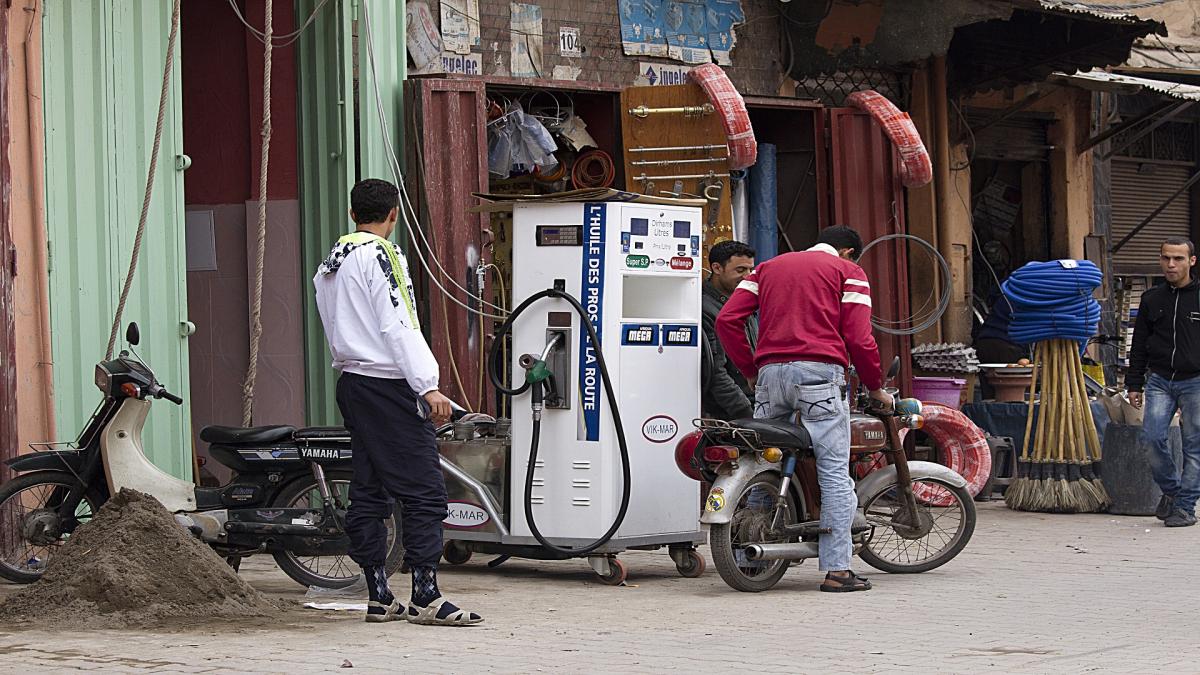 Turkey raised the special consumption tax on petrol and diesel fuel, which was lowered in May to offset rise in prices, the country’s Official Gazette said on Thursday.

In May, Ankara lowered the special consumption tax level to offset any fuel price rises which might occur due to changes in the exchange rate and rising crude prices.

The lira has lost nearly 40 percent against the dollar this year, driven by worries over Erdogan’s growing control over the economy and his repeated calls for lower interest rates despite high inflation.

The dispute with the United States, focused on a tit-for-tat tariff row and Turkey’s detention of Brunson, contributed to the sell-off in lira currency.

The hike in the consumption tax is expected to lead to an increase of some 9 percent in pump prices, sector sources said, adding that it was mainly aimed to make up for the tax loss due to the May move.

The government will continue to waive some tax income to offset price increases, the sources said.