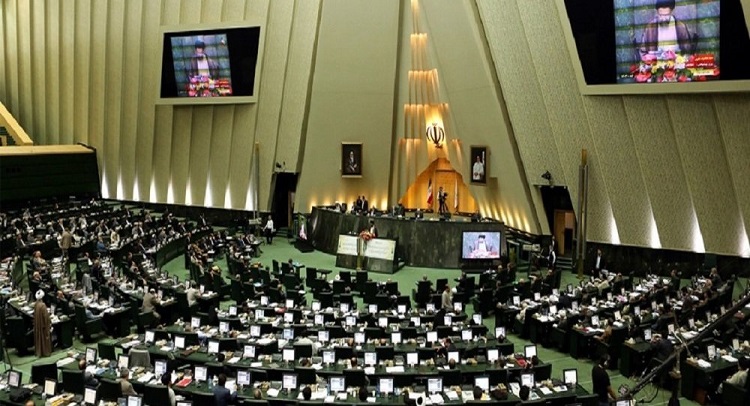 Iran has been trying to implement standards set by the Financial Action Task Force (FATF), an inter-governmental organization which underpins regimes combating money laundering and terrorist financing. It hopes it will be removed from a blacklist that makes some foreign investors reluctant to deal with it.

In June, FATF said Iran had until October to complete the reforms or face consequences that could further deter investors from the country, which has already been hit by the return of U.S. sanctions.

Hardliners in parliament have opposed legislation aimed at moving toward compliance with FATF standards, arguing it could hamper Iranian financial support for allies such as Lebanon’s Hezbollah, which the United States has classified as a terrorist organization.

The Guardian Council, which vets legislation passed by parliament for compliance with the constitution, objected to four items in the anti-money laundering amendments and returned the measure to parliament, spokesman Abbas Ali Kadkhodaei was quoted by the judiciary’s news agency Mizan as saying.

Kadkhodaei did not give details of the four items, according to Mizan.

Earlier this month, the Guardian Council approved legal amendments on combating the funding of terrorism.

Supreme Leader Ayatollah Ali Khamenei said in June parliament should pass legislation to combat money laundering according to its own criteria.

Foreign businesses say legislation that includes FATF guidelines is essential if they are to increase investment.